Founded in 1890 by a group of Polish immigrants led by Israel Belkind, Rehovot, Israel today has become a major force in science and technology, while showcasing a unique blending of Jewish heritage from not only Poland but also Yemen and other countries.  Its Hebrew name means “wide expanses” and the current 120,000 residents and city leadership are doing just that–looking how to expand its influence throughout Israel and the world.

One example of such influence is Rehovot’s Weizmann Institute of Science.  Named after the first President of the State of Israel, the Weizmann Institute touts world-leading advances in mathematics, computer science, physics, chemistry, biological chemistry and biology.  Rehovot also houses the agricultural campus for the world-famous Hebrew University.  Not surprisingly, Rehovot’s agricultural and citrus production has over the years positioned Rehovot as a main citrus center in Israel.

September 18, 2008 marks a special day in both the history of Rehovot and Albuquerque, New Mexico.  On that day Mayors Joshua Forer and Martin Chavez, along with over 16 delegation members from Albuquerque, met at Rehovot to sign the official joint proclamation establishing the two respective cities as Sister Cities.  This new partnership will leverage the commonalitities and synergy that already exist between the two cities in the areas of technology, medicine, renewable energy, and water conservation to name a few areas. Source: 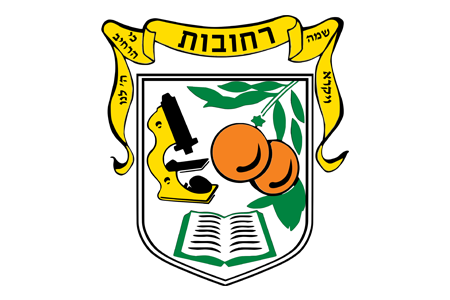 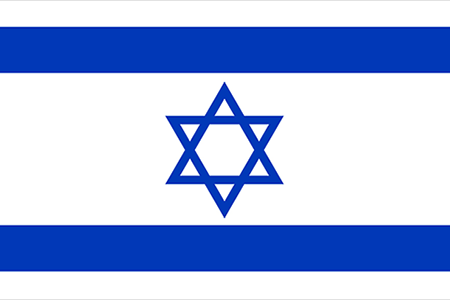 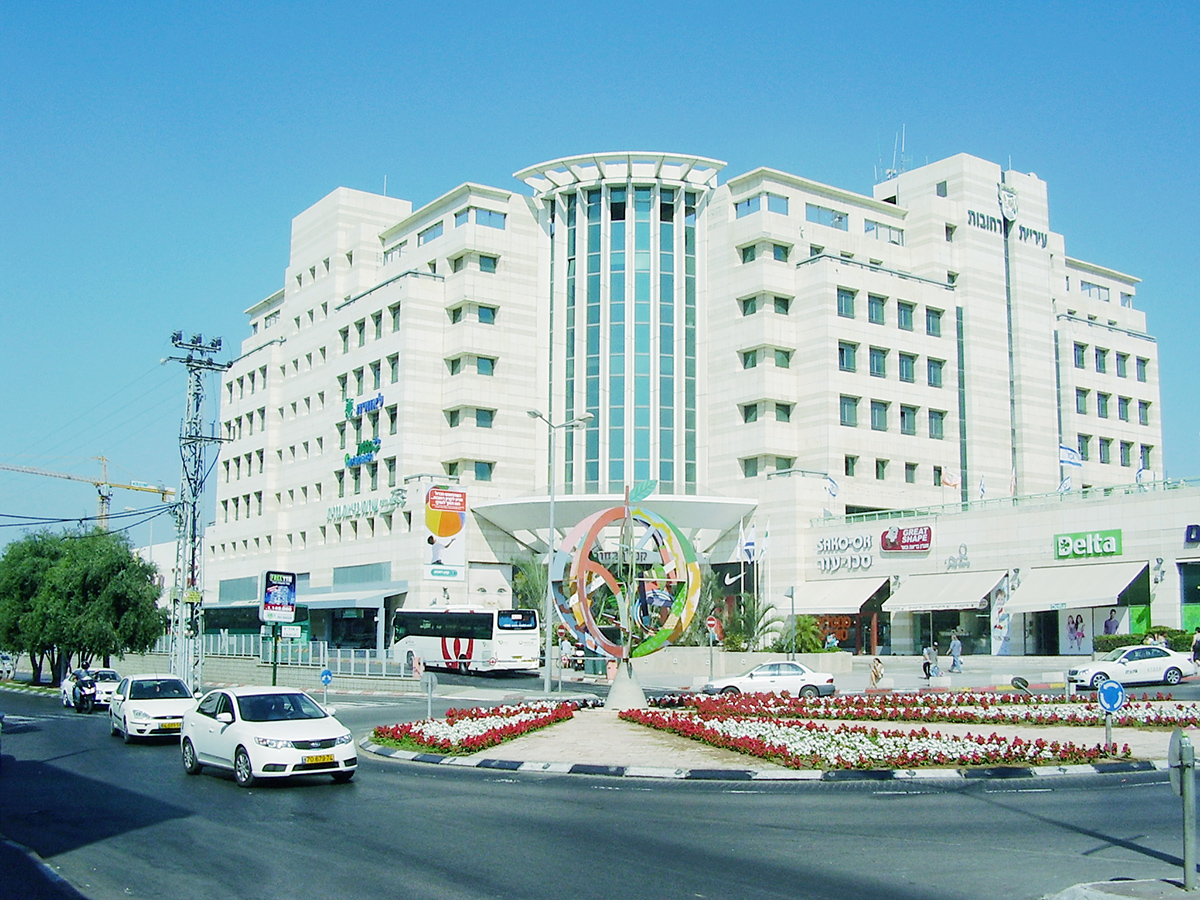 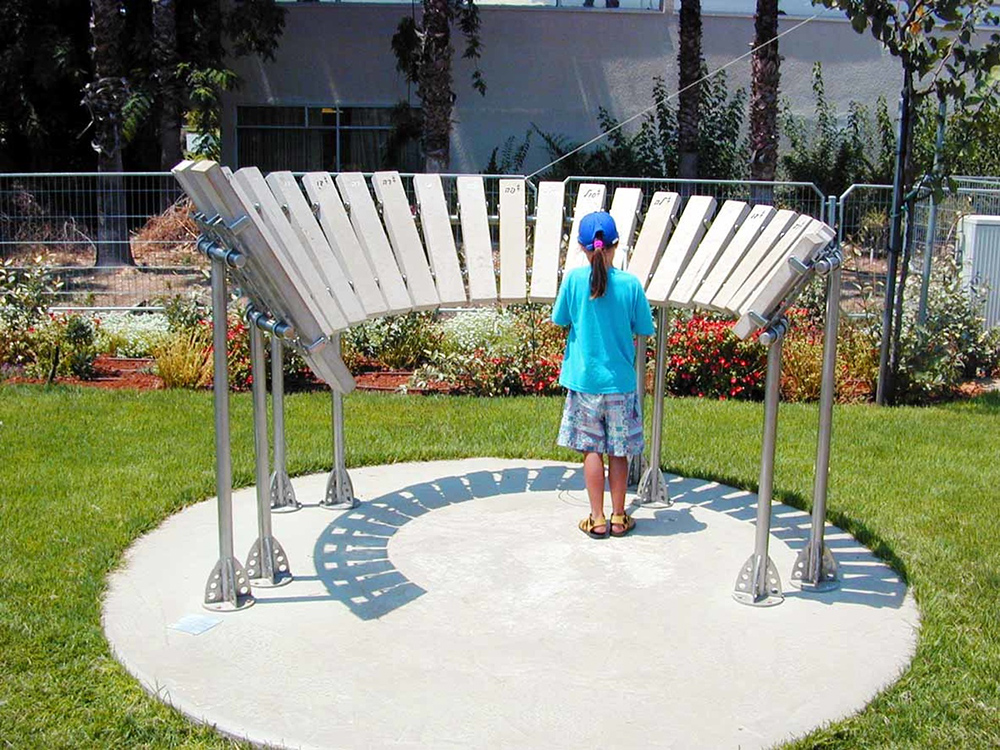 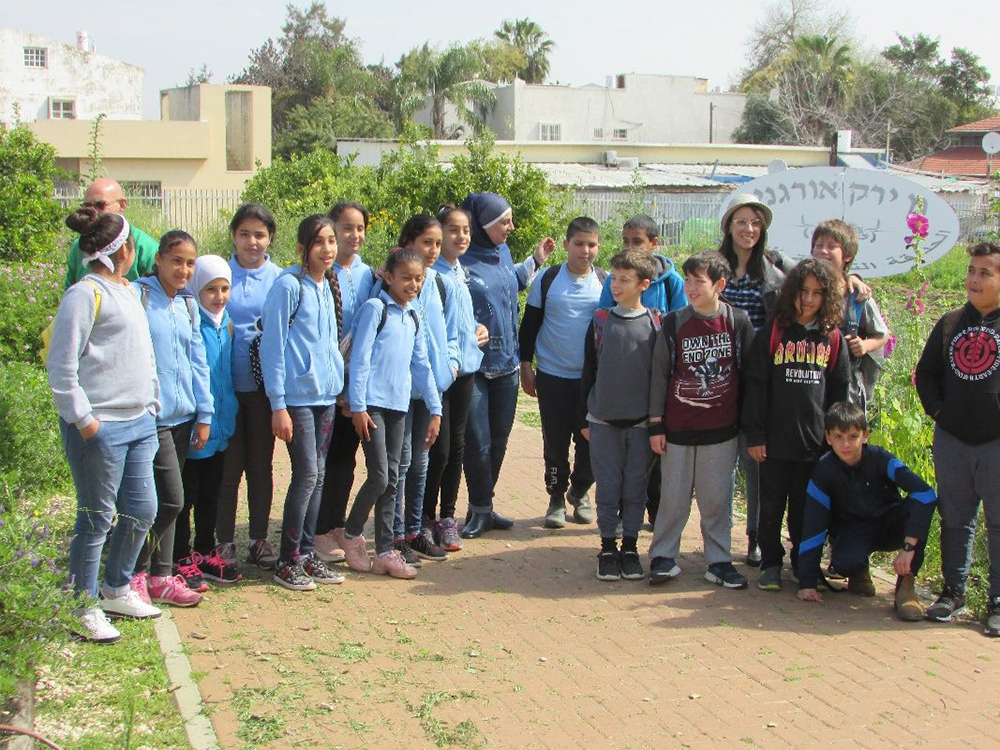 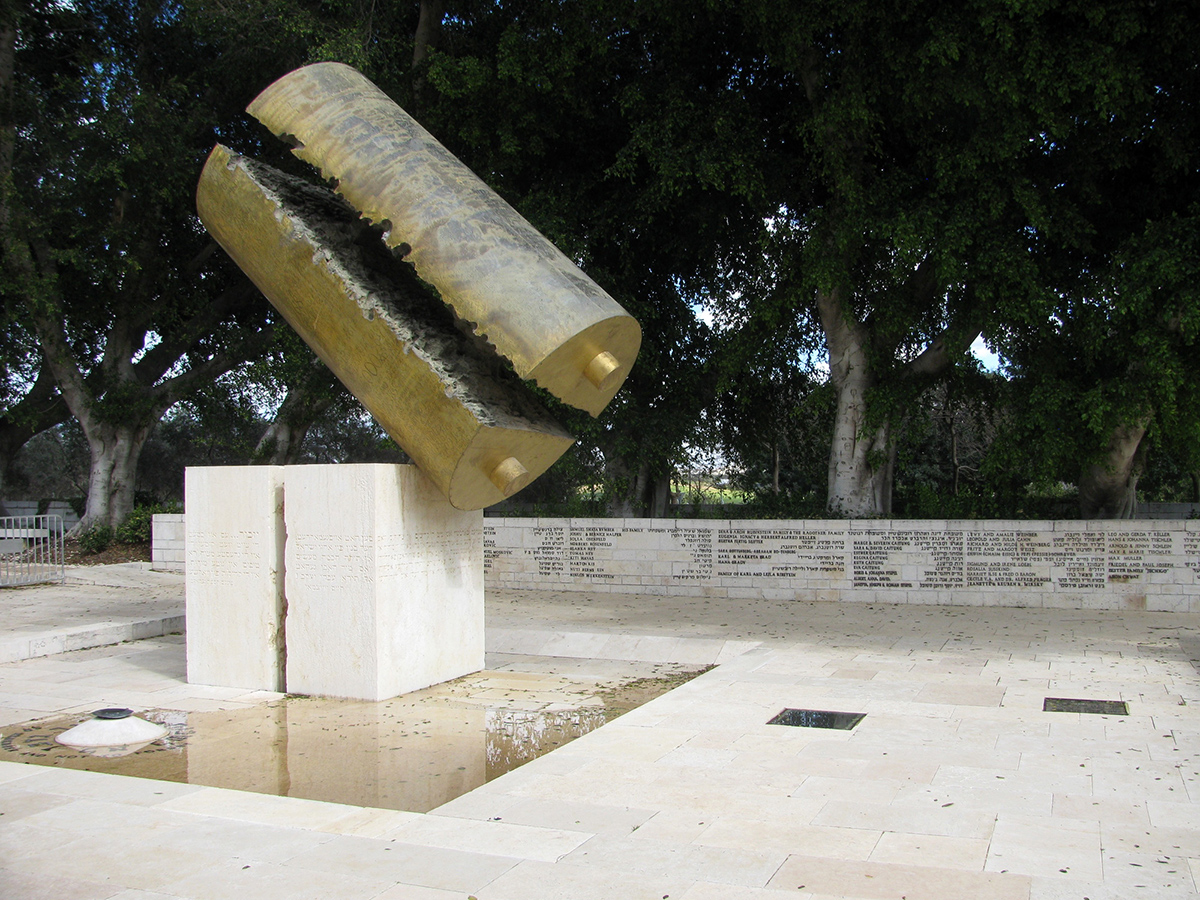 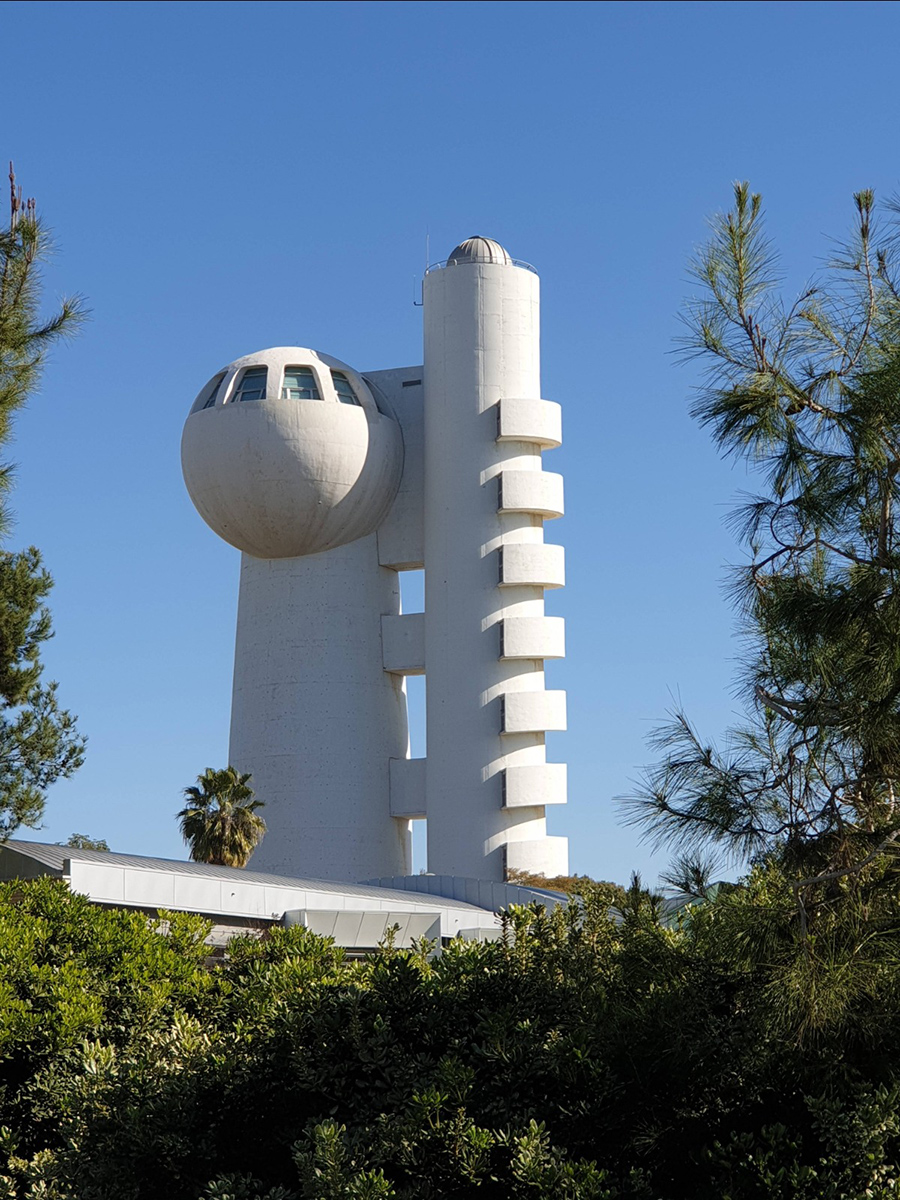 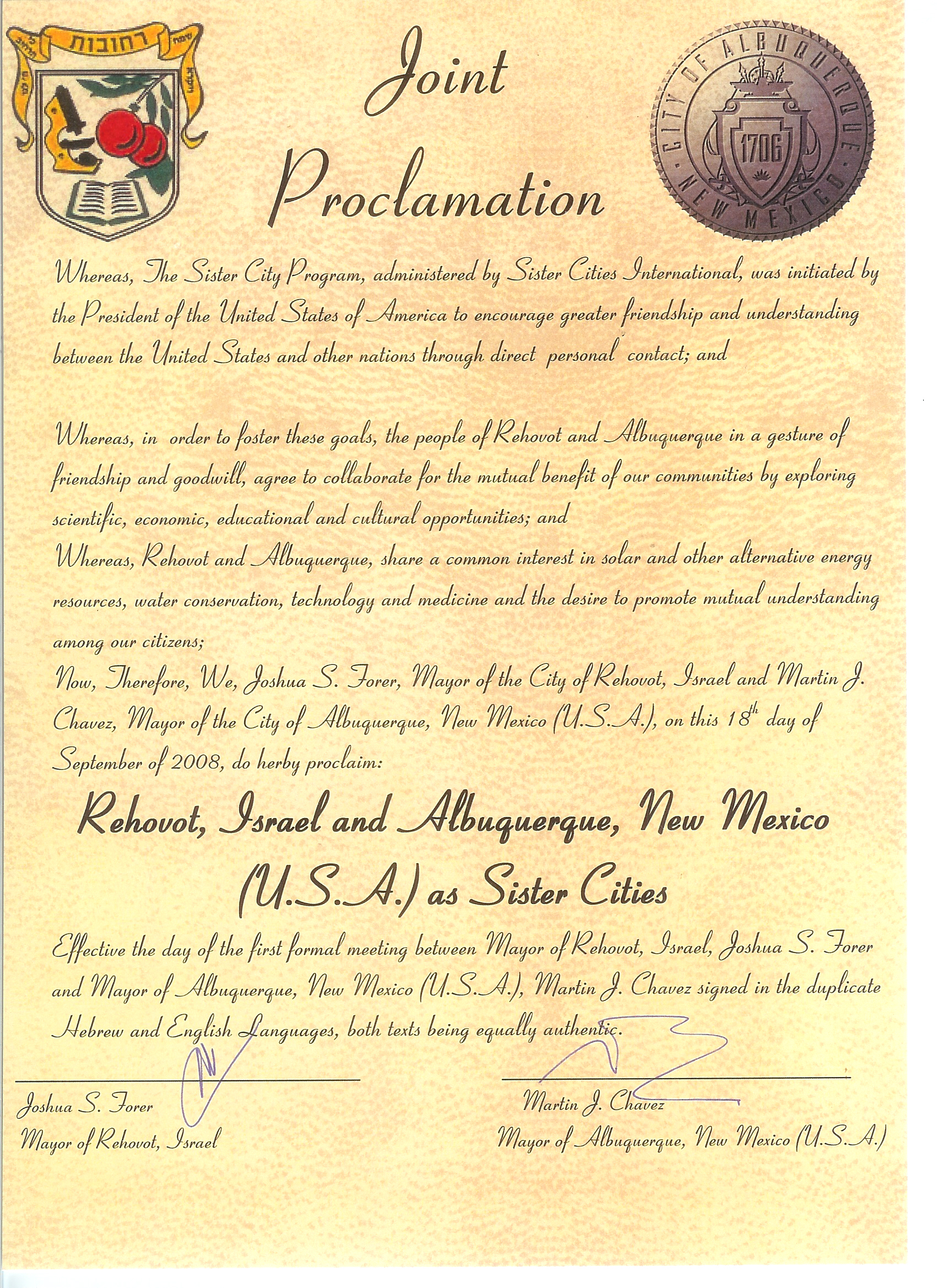 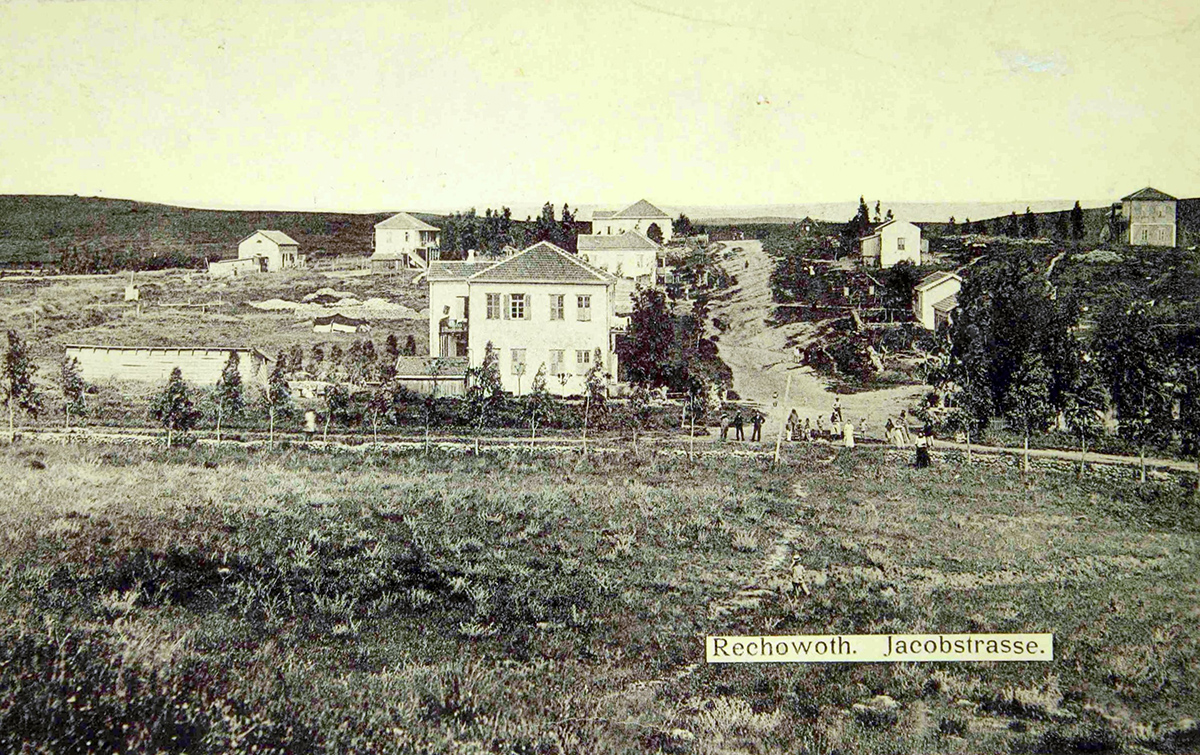