Alburquerque is more than a little castle town with an extra “R” in its name. It looks as it has for centuries, a sleepy agricultural town with less than 6,000 inhabitants. It is located about 15 miles west of the border with Portugal and about 225 miles southwest of Madrid. Cork trees dominate the landscape, making Alburquerque a center for cork industries. It lies in the rugged Extremadura region; an area that once produced a great number of explorers (conquistadors) for the New World. Life in this semiarid land has always been demanding, and those explorers who left to seek their fortunes in the New World were well prepared to endure the hardships ahead. Their legendary courage and their will to succeed are a matter of historic record and are well remembered by their New Mexico descendants.

In 1706, the 10th Duke of Alburquerque, Don Francisco Fernandez de la Cueva Enrique was the Viceroy of New Spain (Mexico). On April 23, 1706, the colonial governor of New Mexico, Don Francisco Cuervo y Valdez, with over 35 families from the surrounding area, founded our Alburquerque (New Mexico). He named the farming settlement in honor of the viceroy. SOURCE

Alburquerque became a Friendship City on August 14, 2001, with ceremonies in Alburquerque, Spain. It became a Sister City in July, 2003. 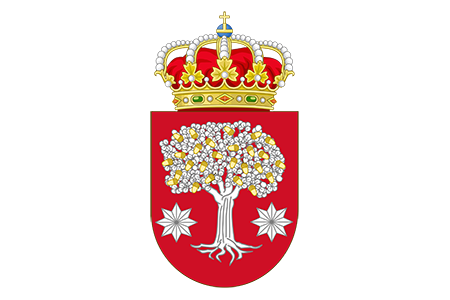 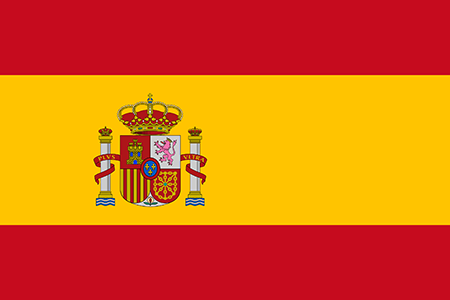 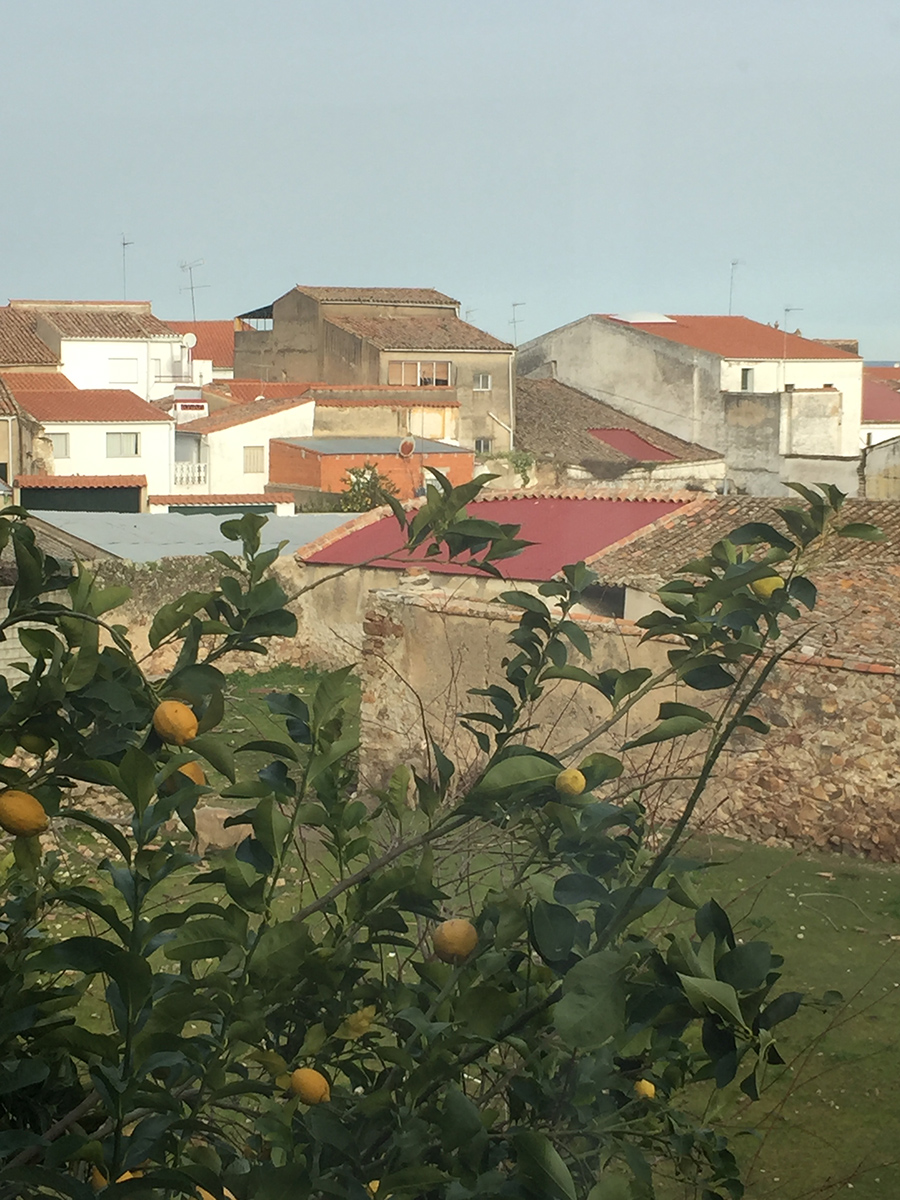 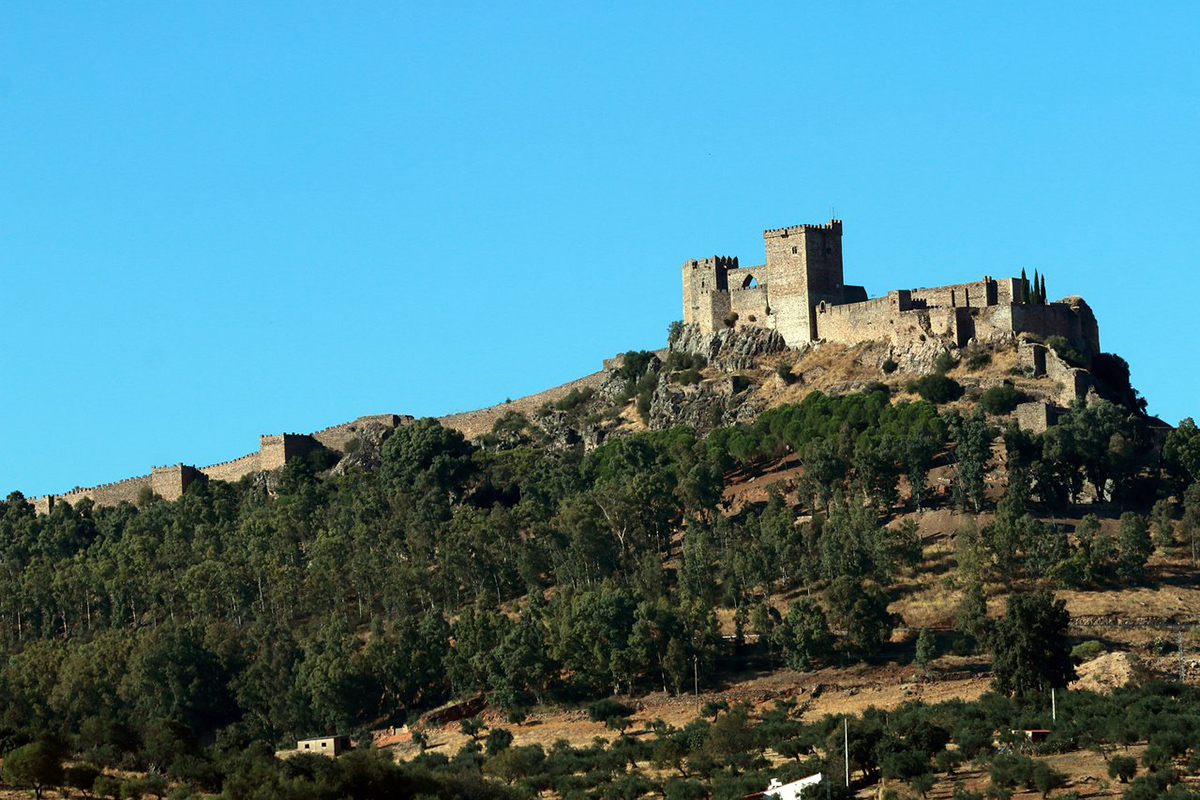 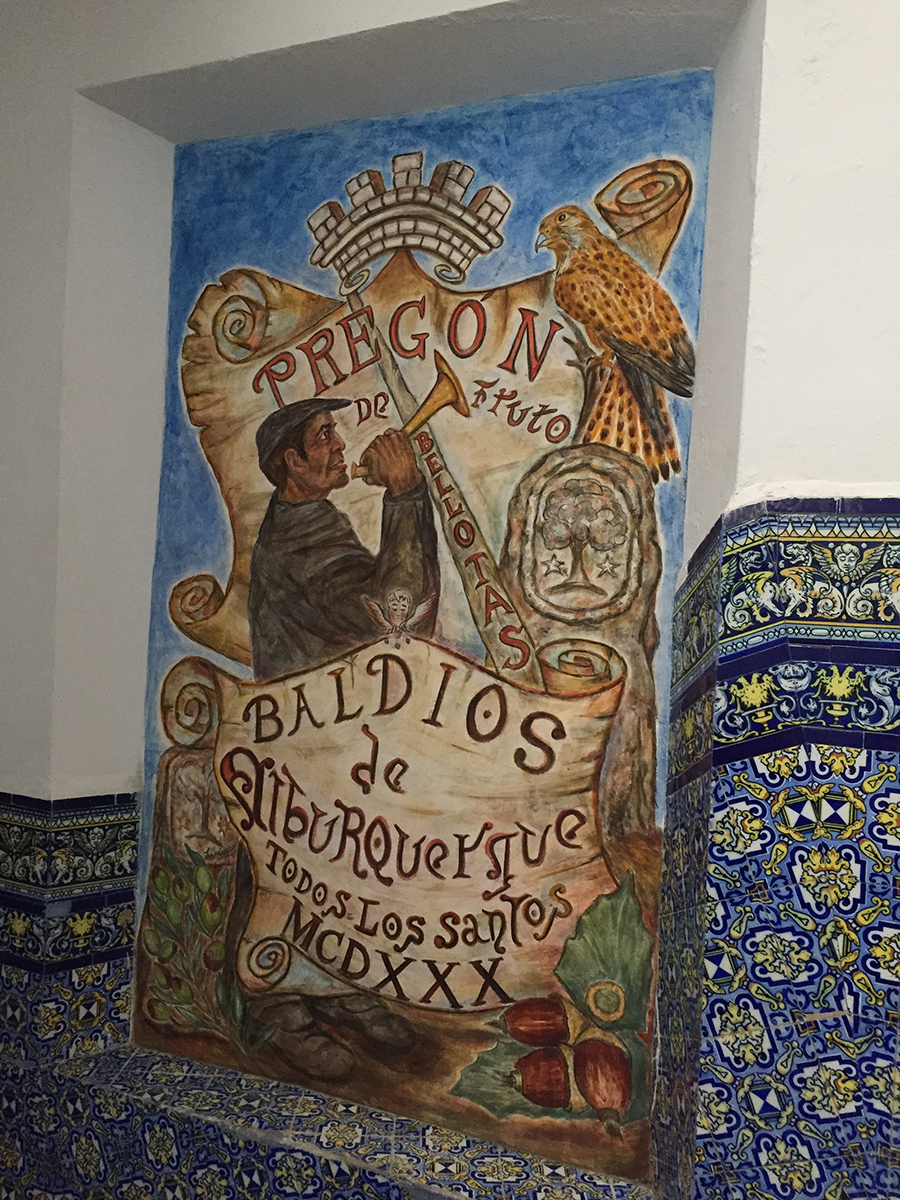 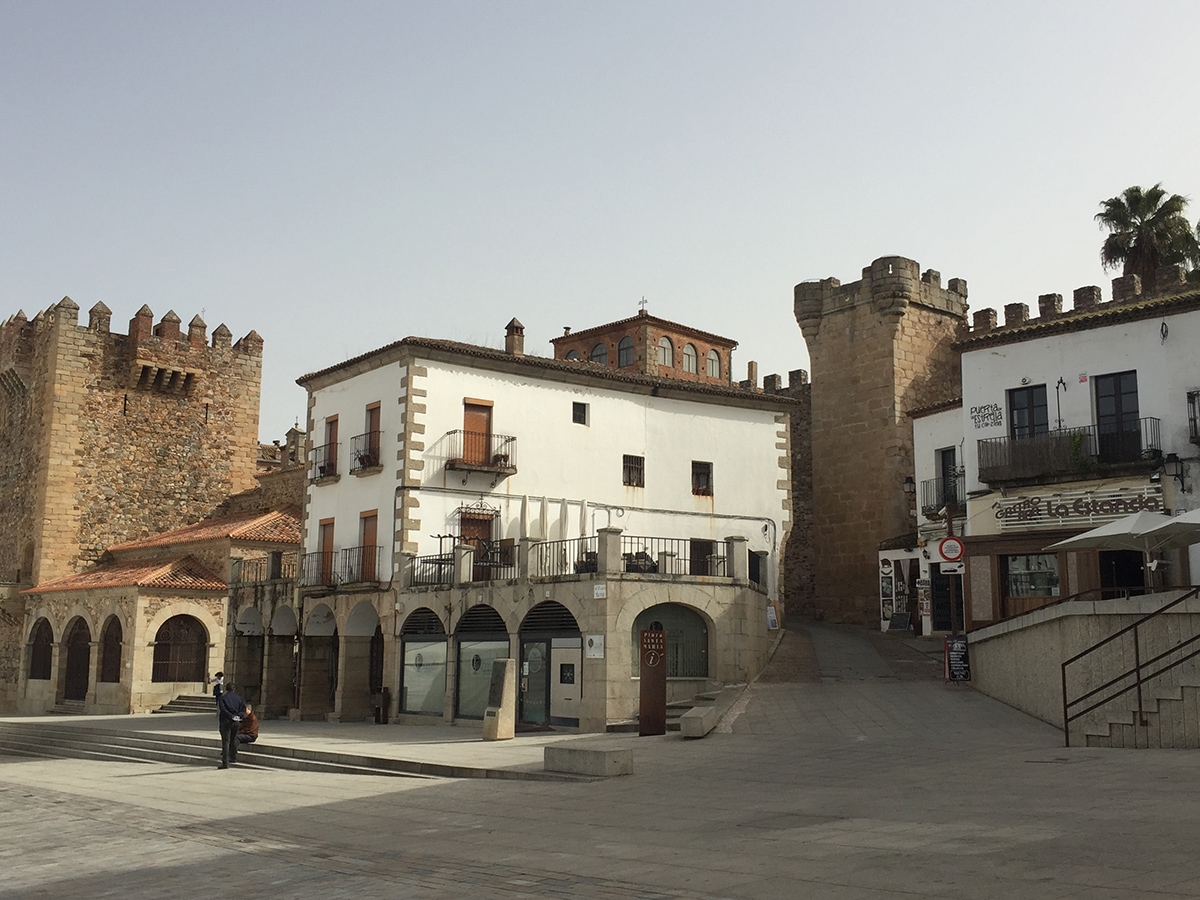 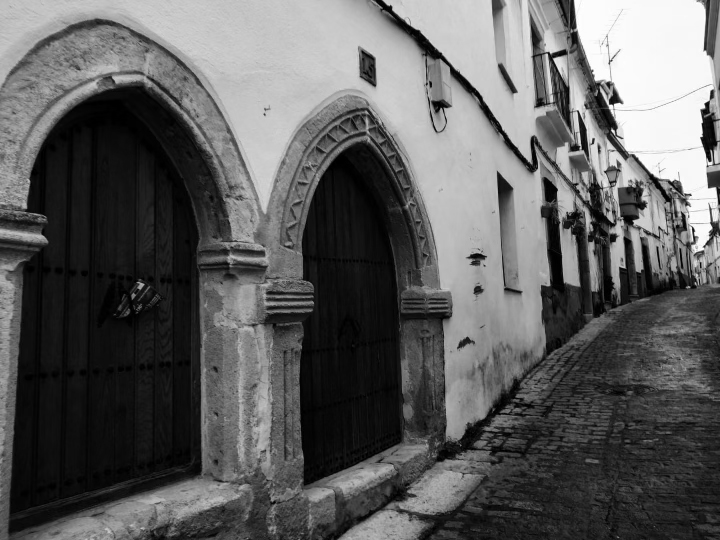 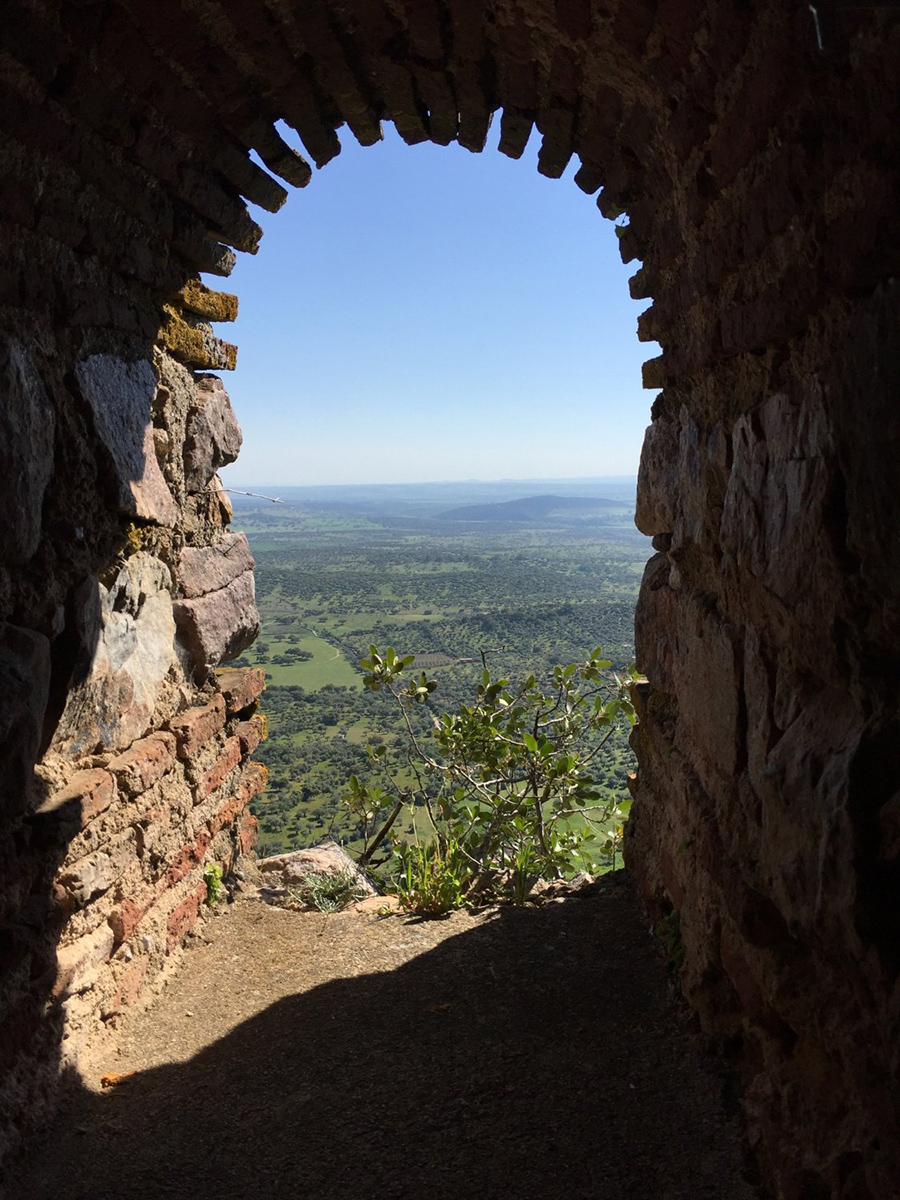 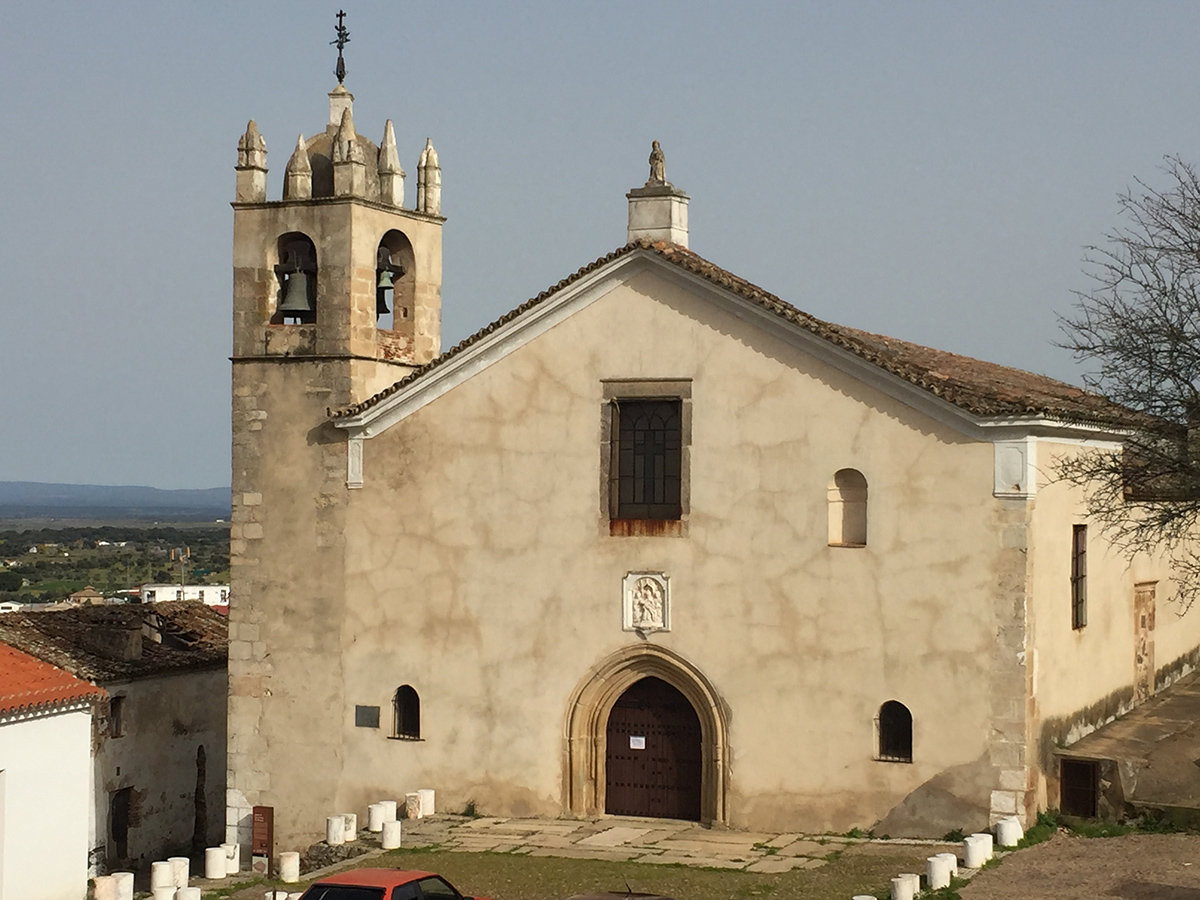 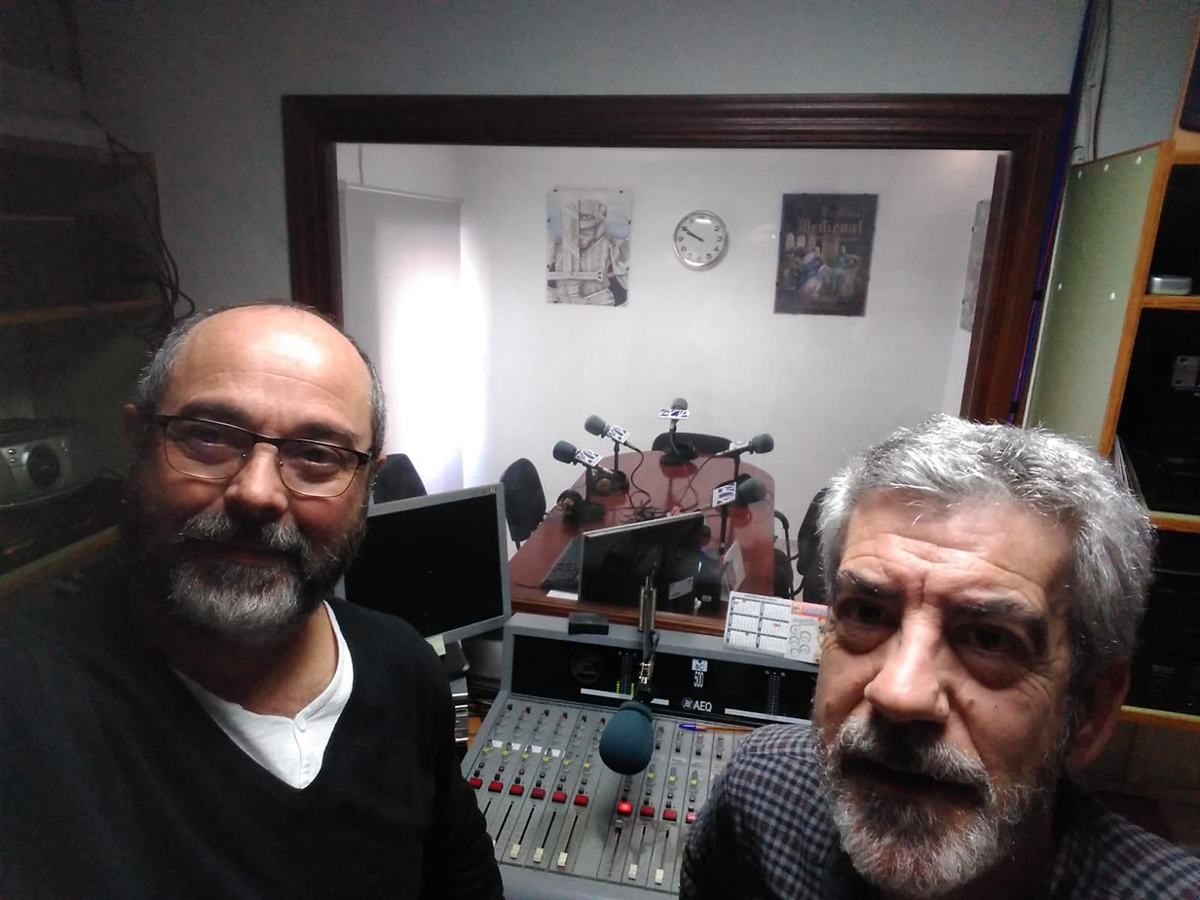 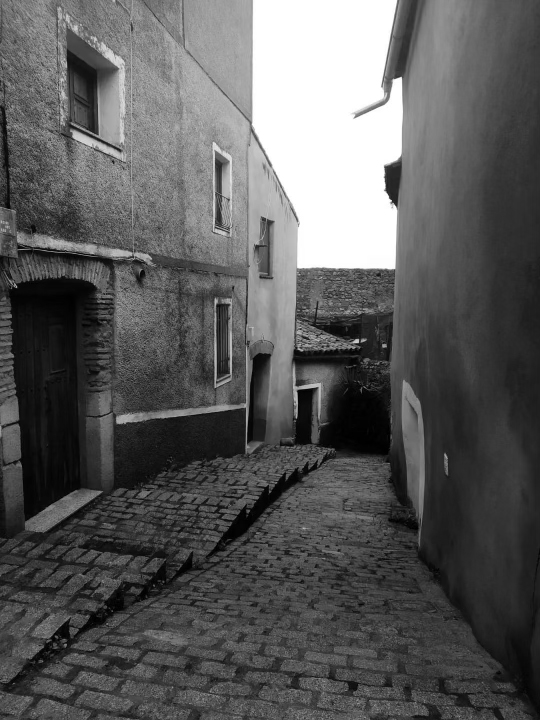 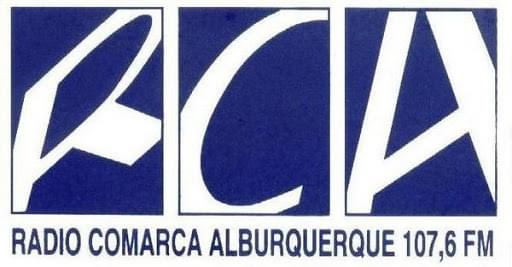 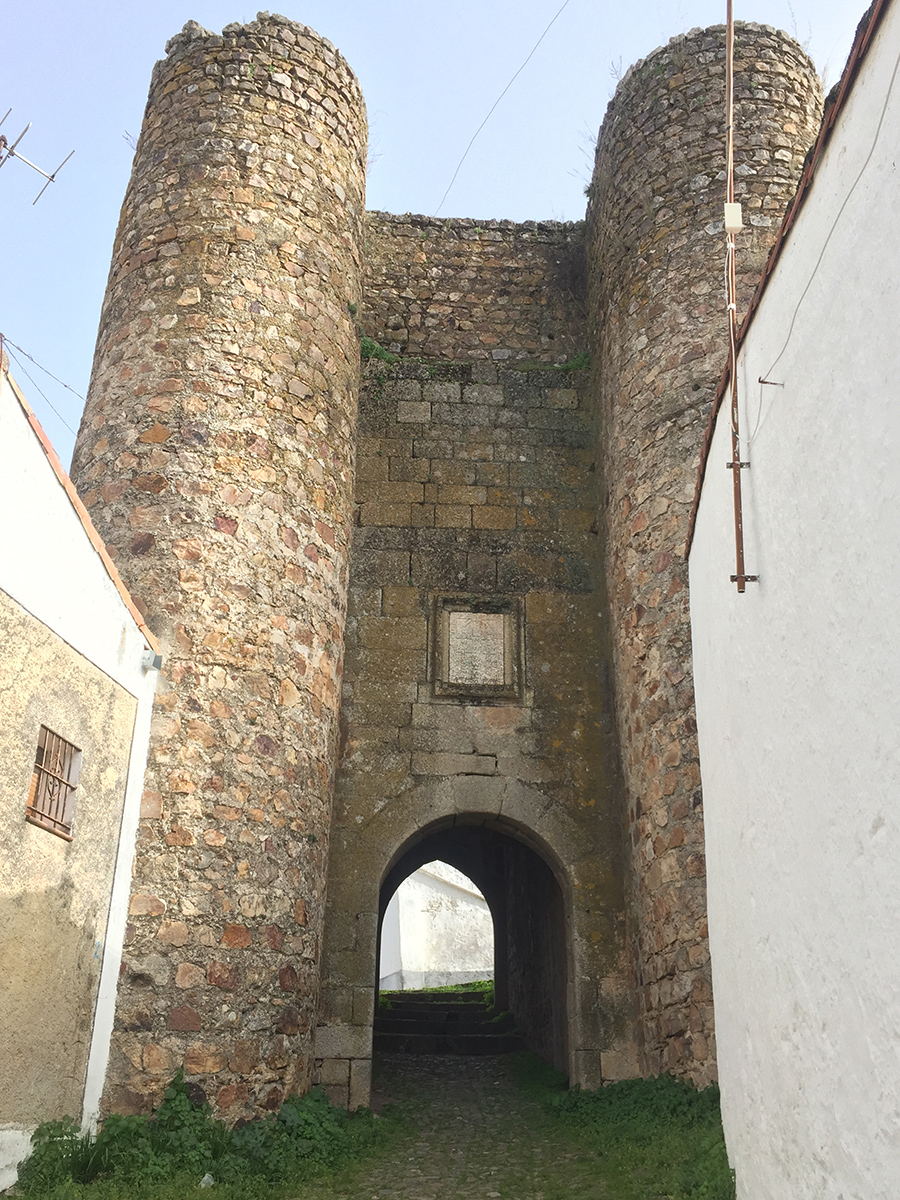 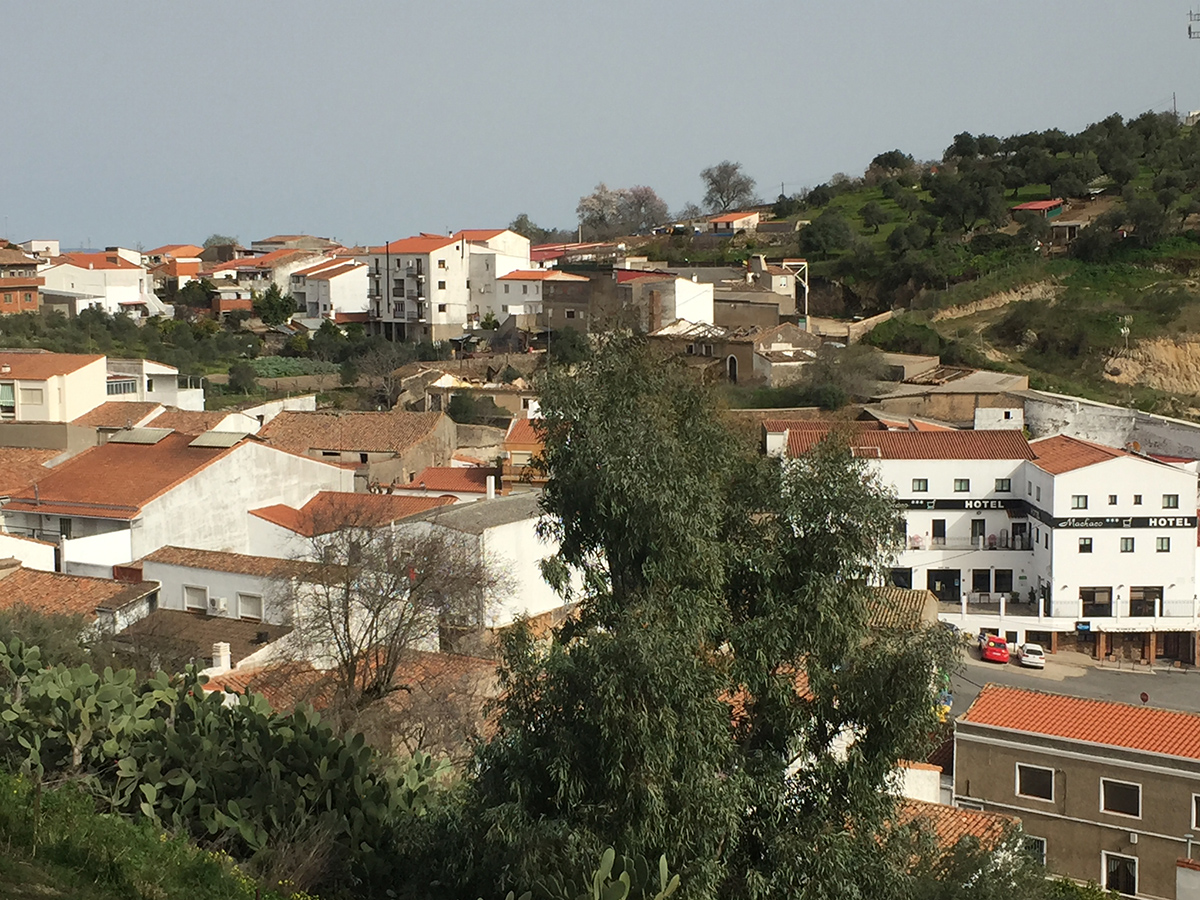 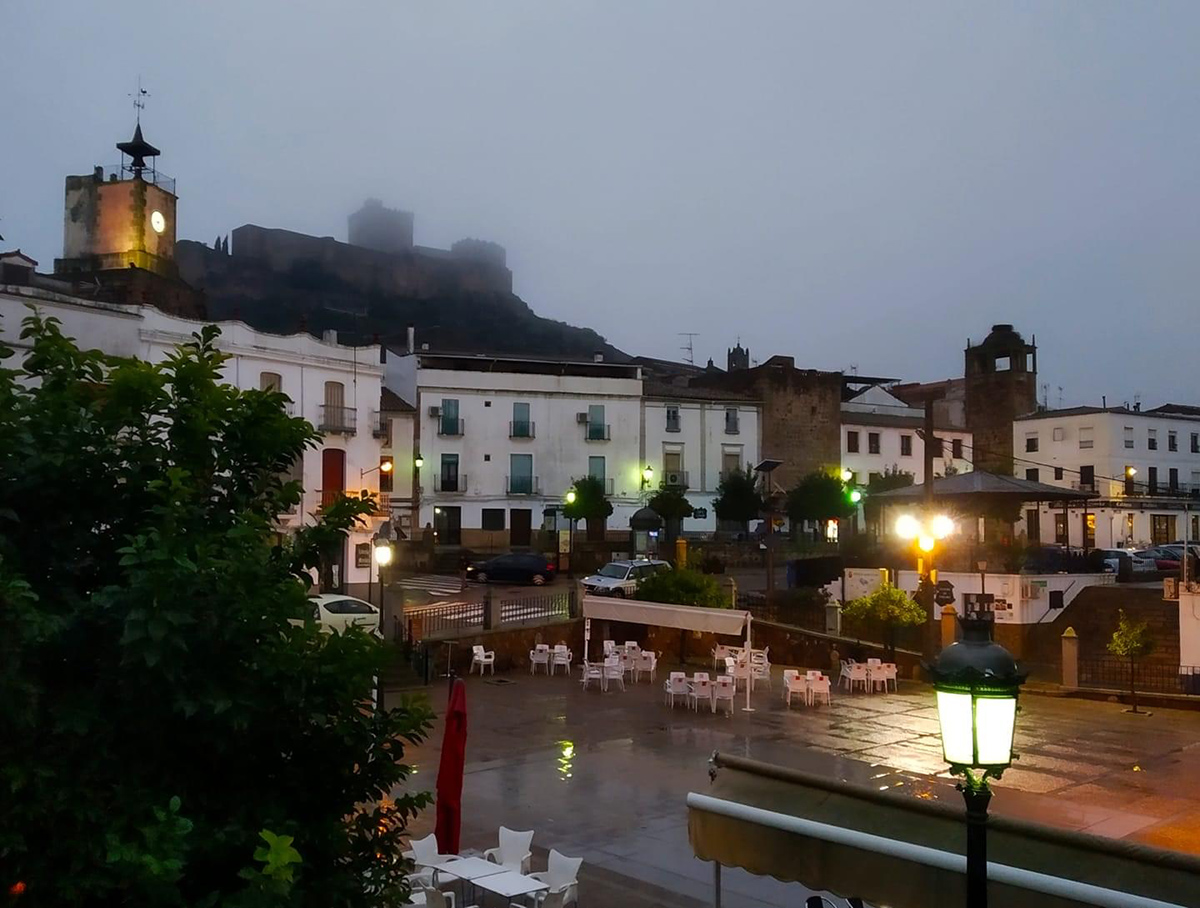 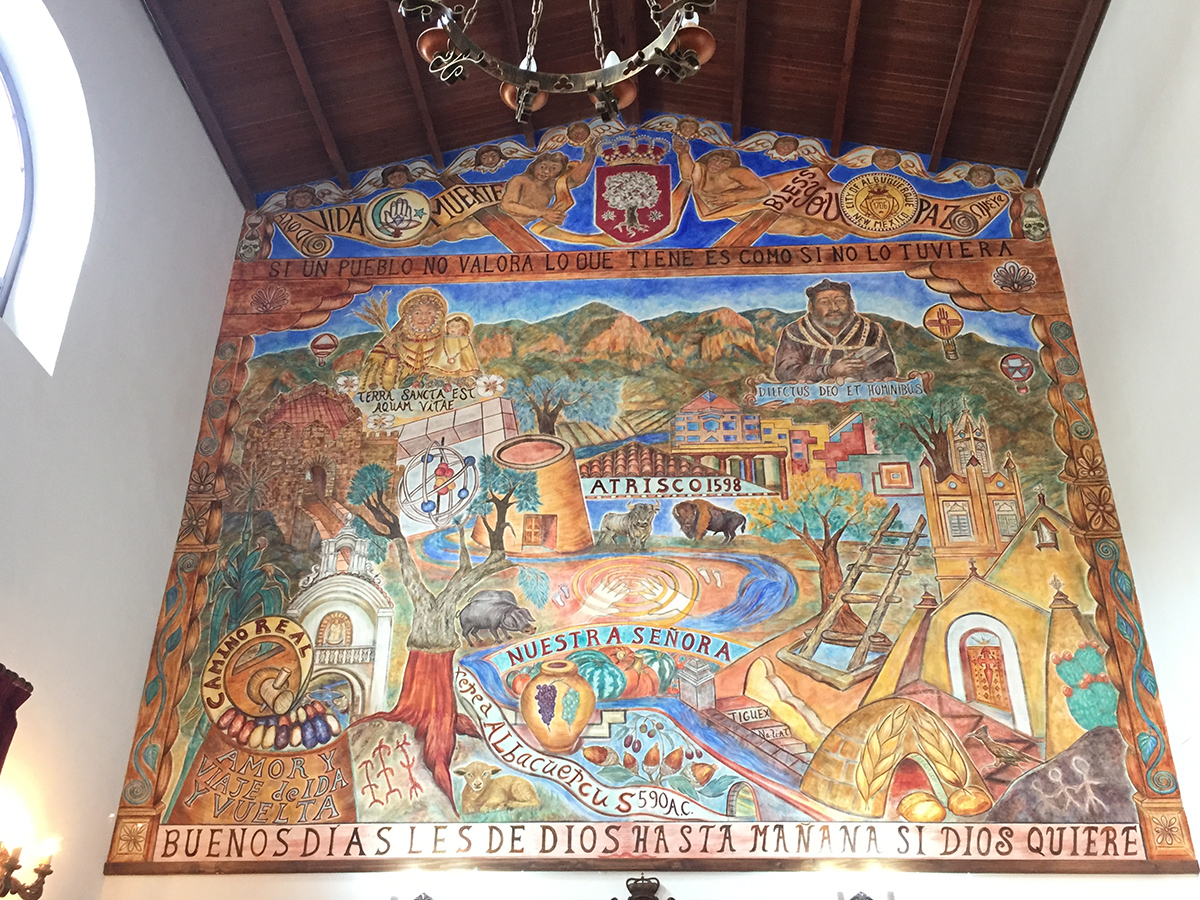 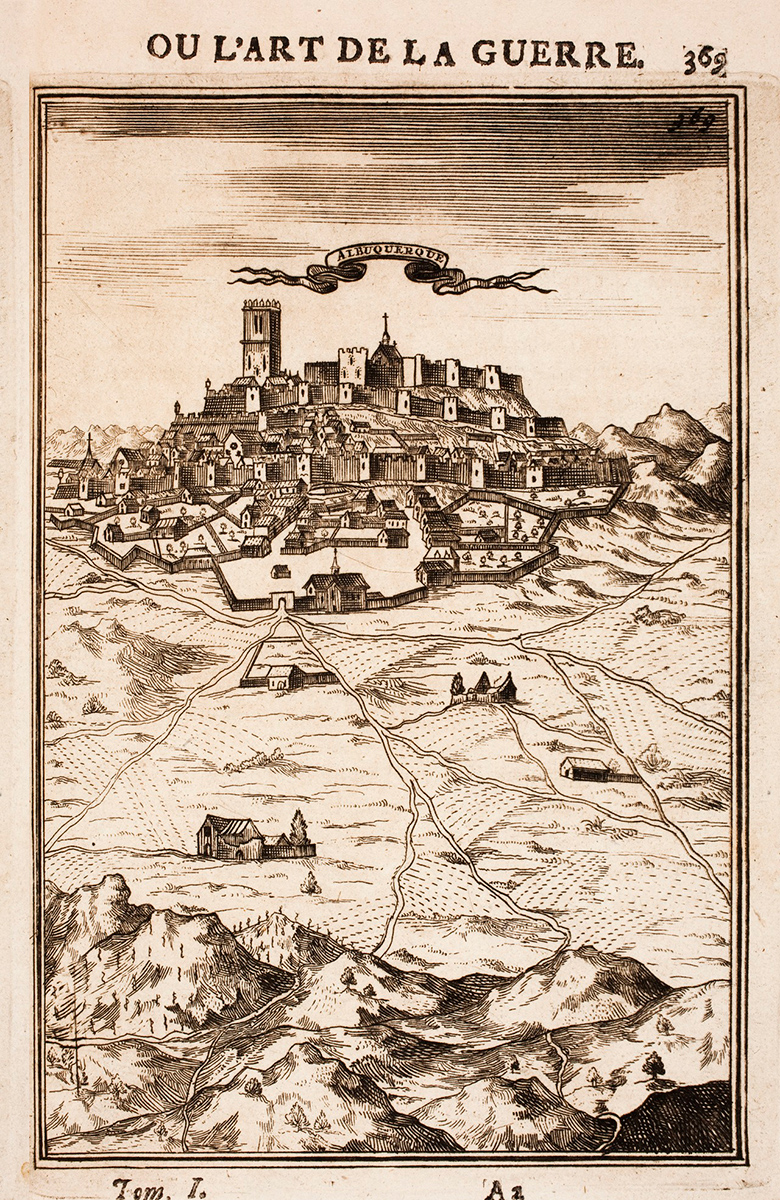 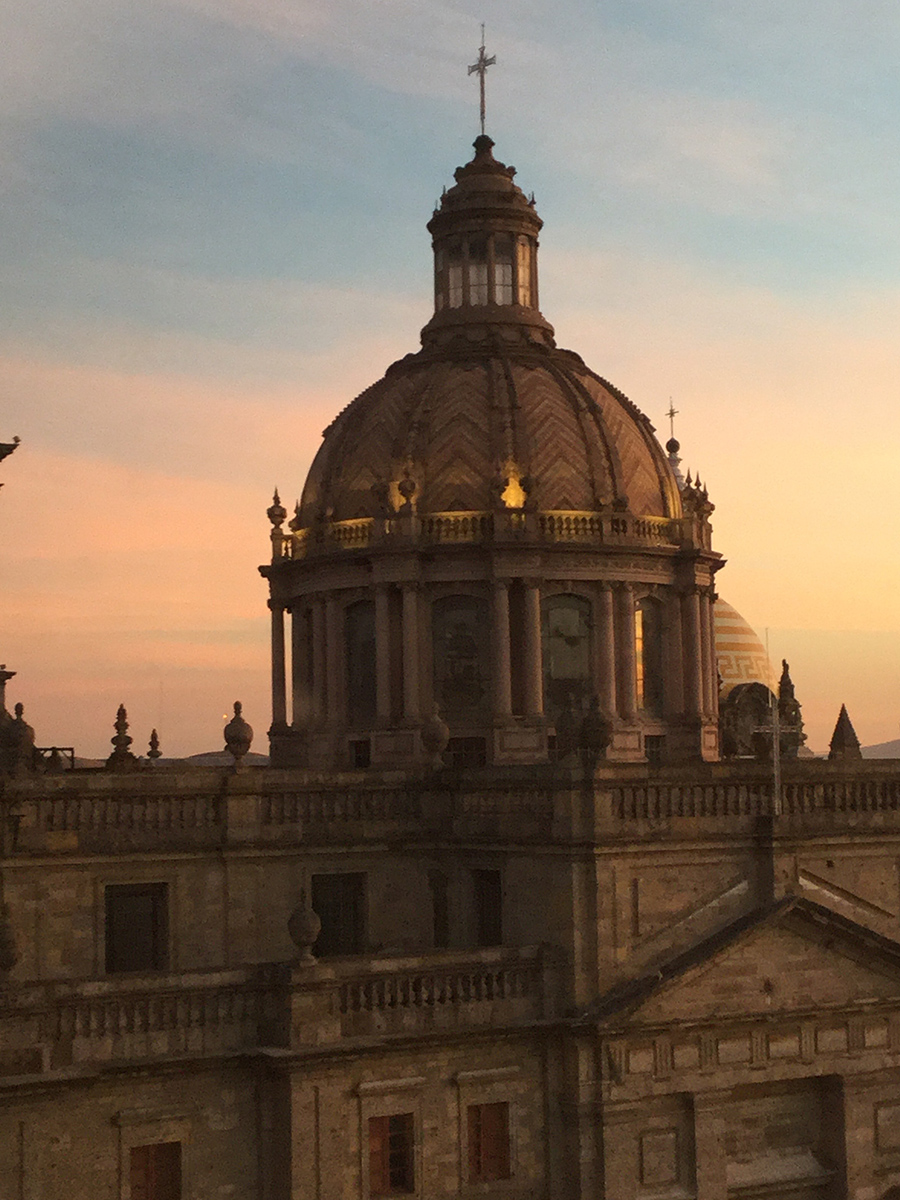 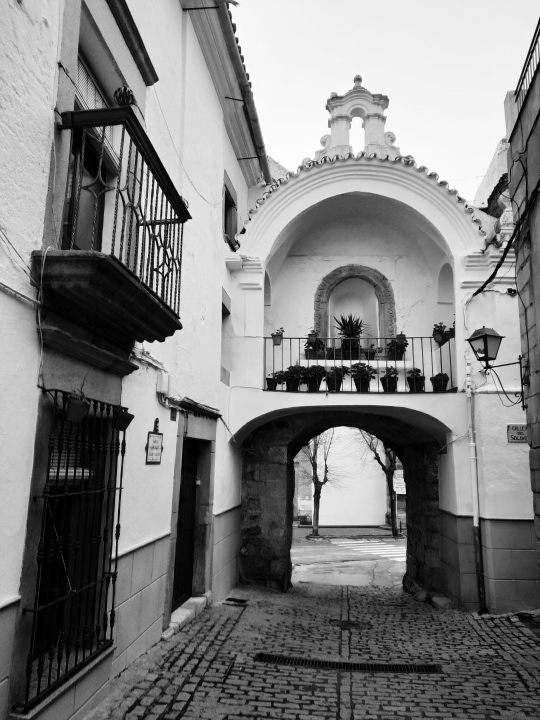 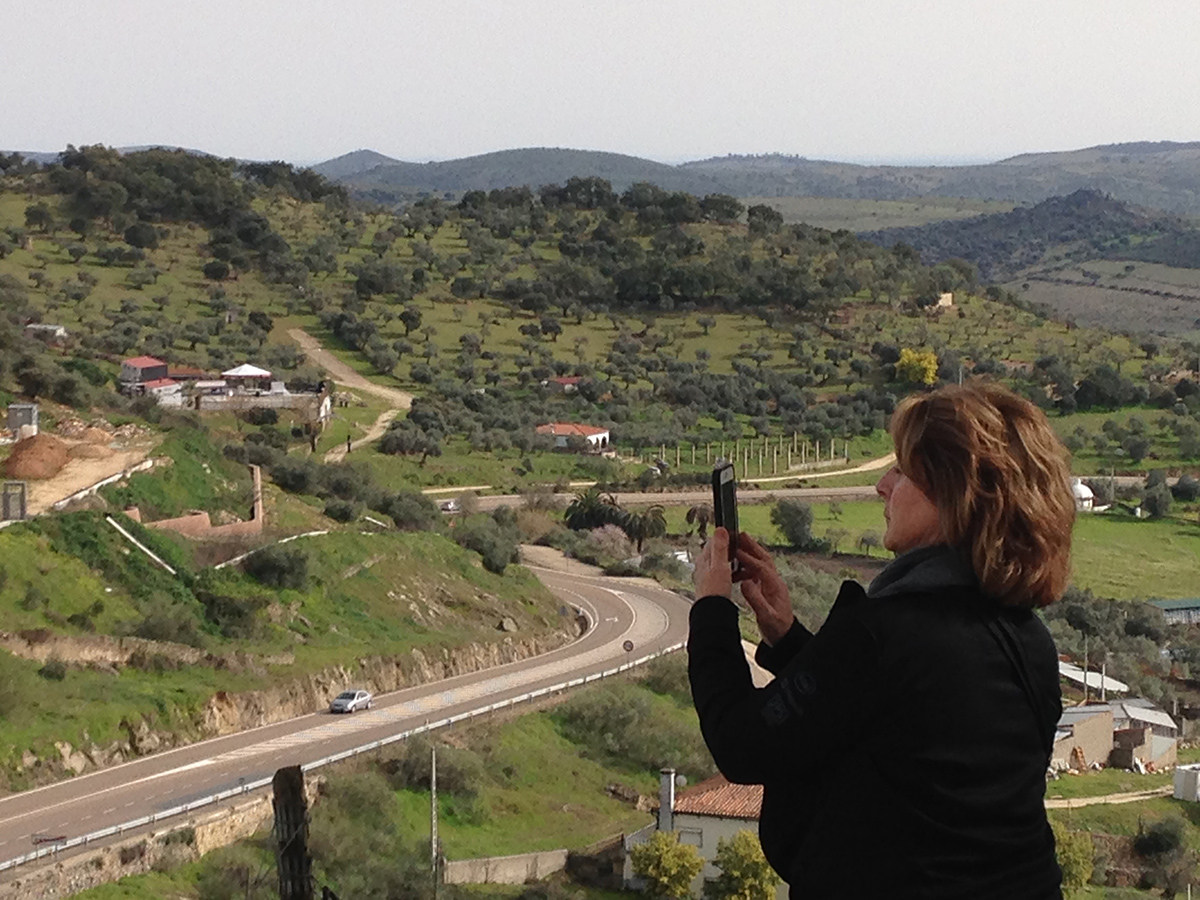 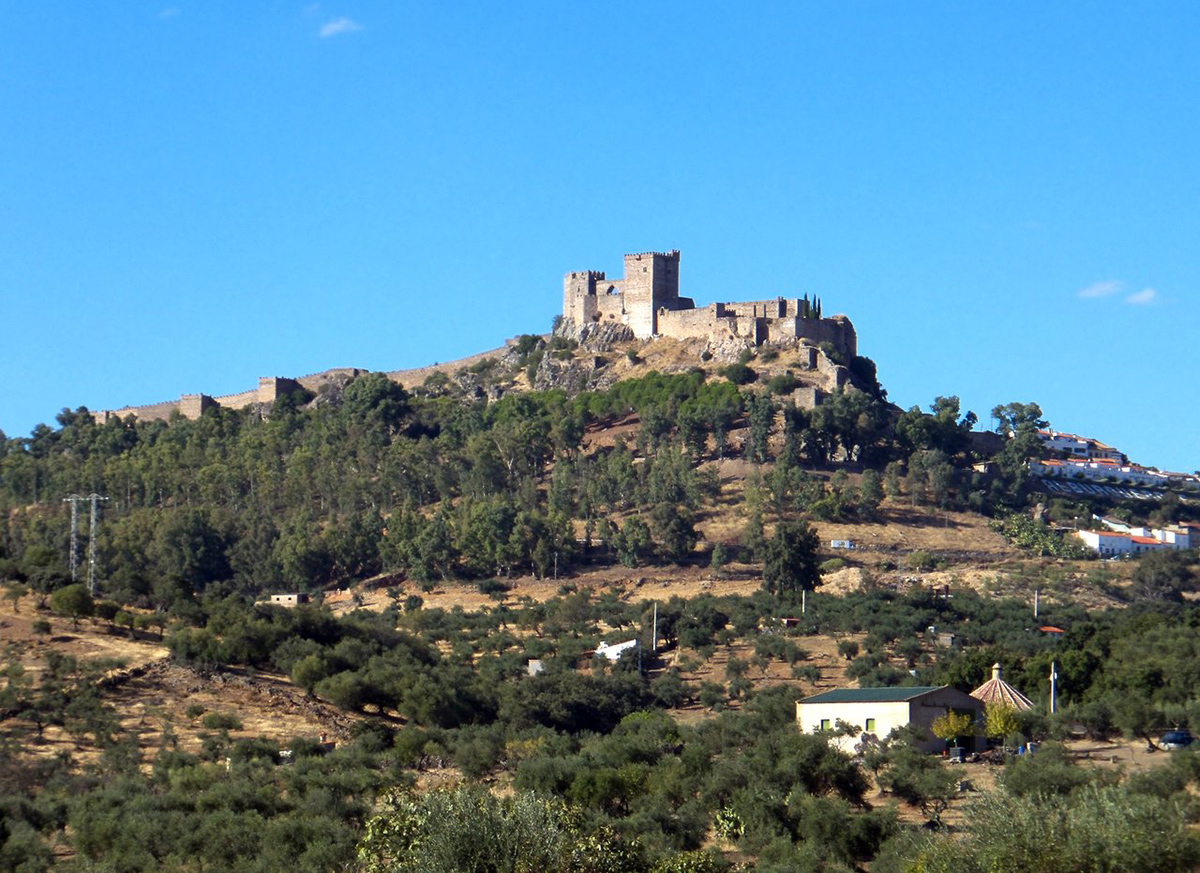 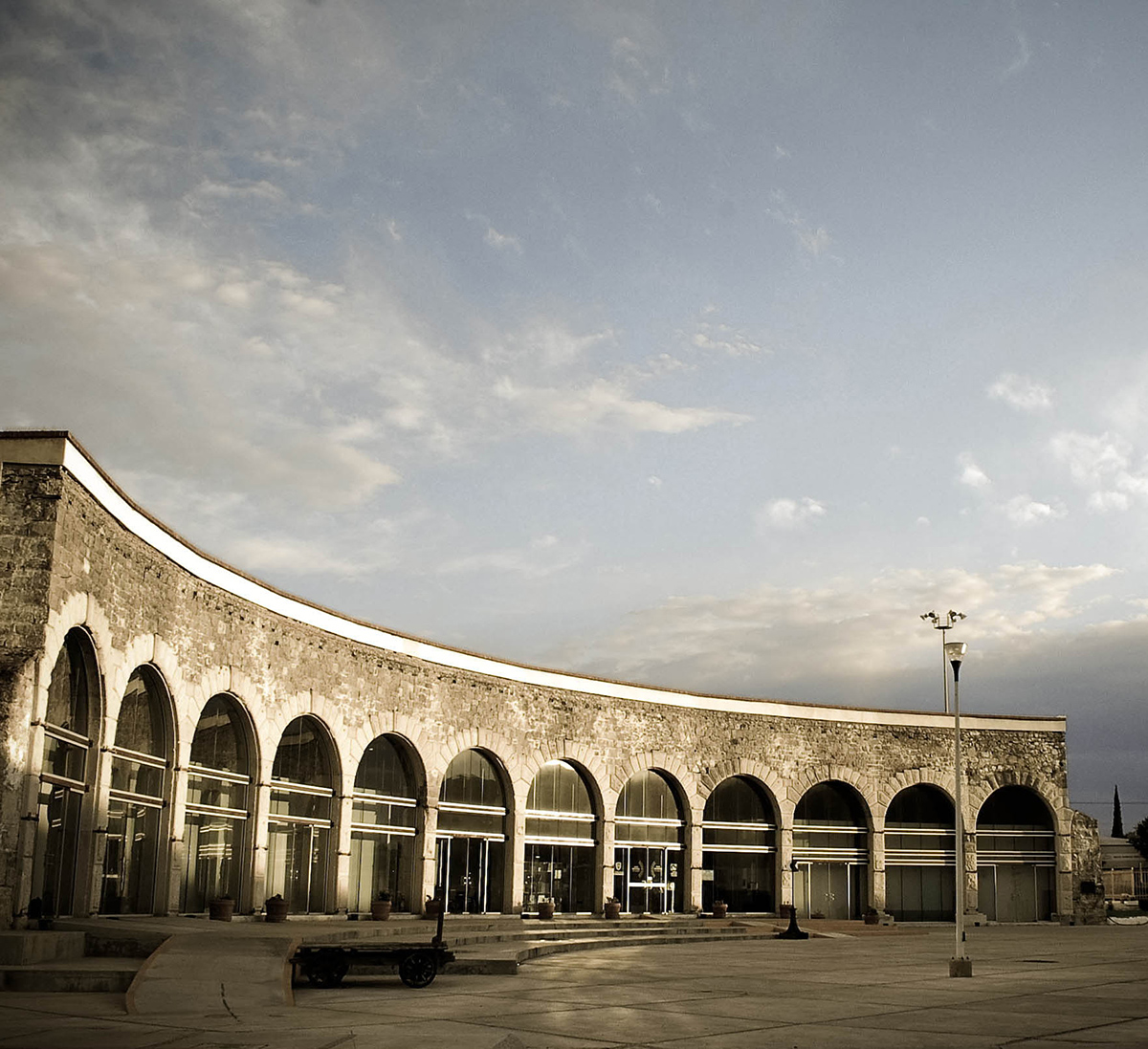