Helmstedt is a medium size city by German standards with a population of 28,000. It is located on the Autobahn leading from Hannover to Berlin. The city has a long and rich history, going back 2,500 years. An ancient grave site on the edge of the city is witness to that. Helmstedt is a town on the eastern edge of the German state of Lower Saxony. It is the capital of the District of Helmstedt. The historic university and Hanseatic city conserves an important monumental heritage of Romanesque and Renaissance buildings, as well as numerous timber framed houses.

Since our affiliation with Helmstedt, we have enjoyed a very active exchange program (annually), and have brought the people of both cities closer together in understanding and friendly relations. Helmstedt became a Sister City on May 29, 1983 with ceremonies in Helmstedt, and later in Albuquerque. SOURCE 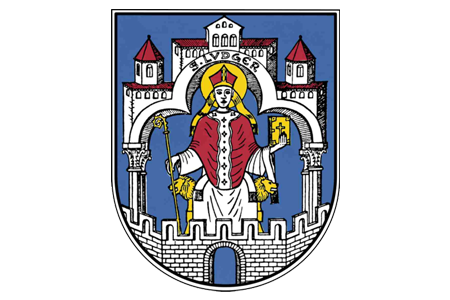 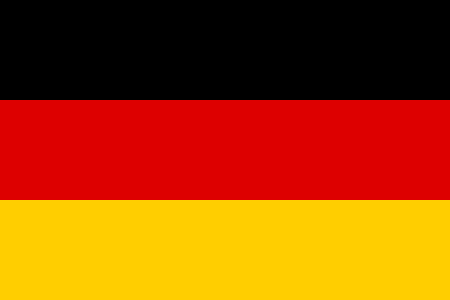 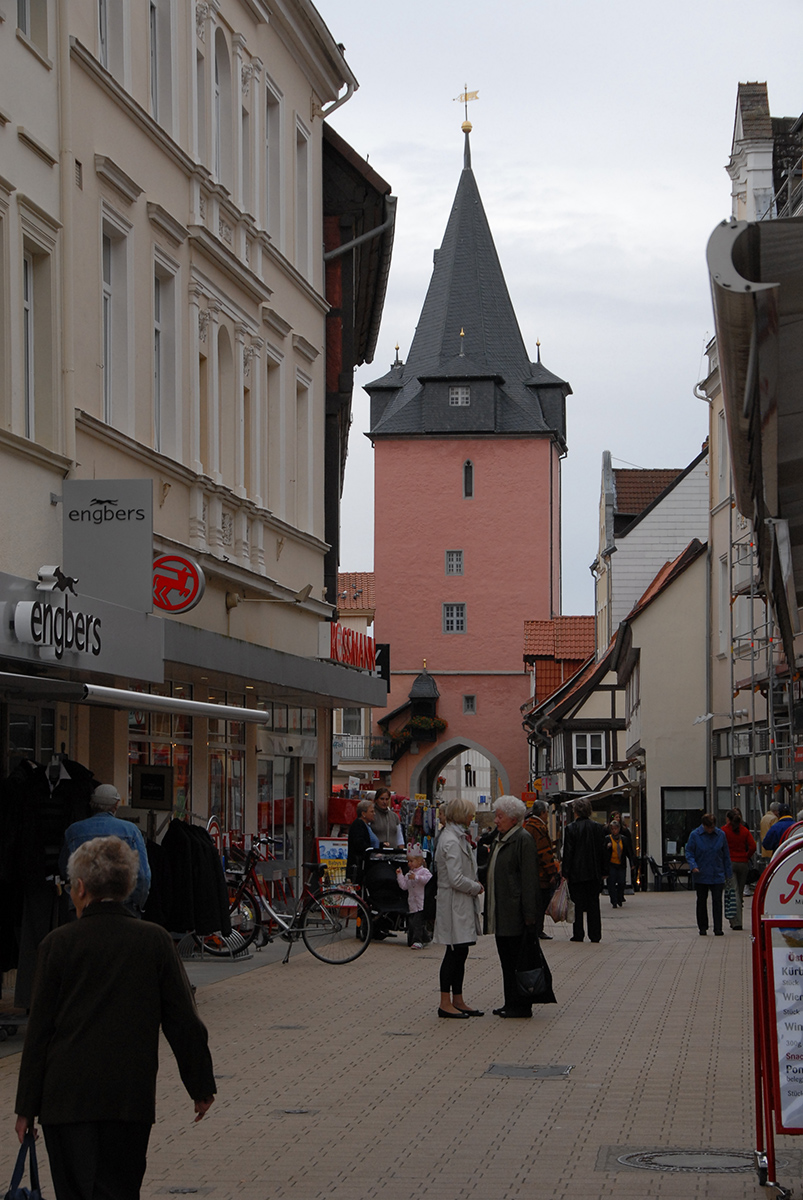 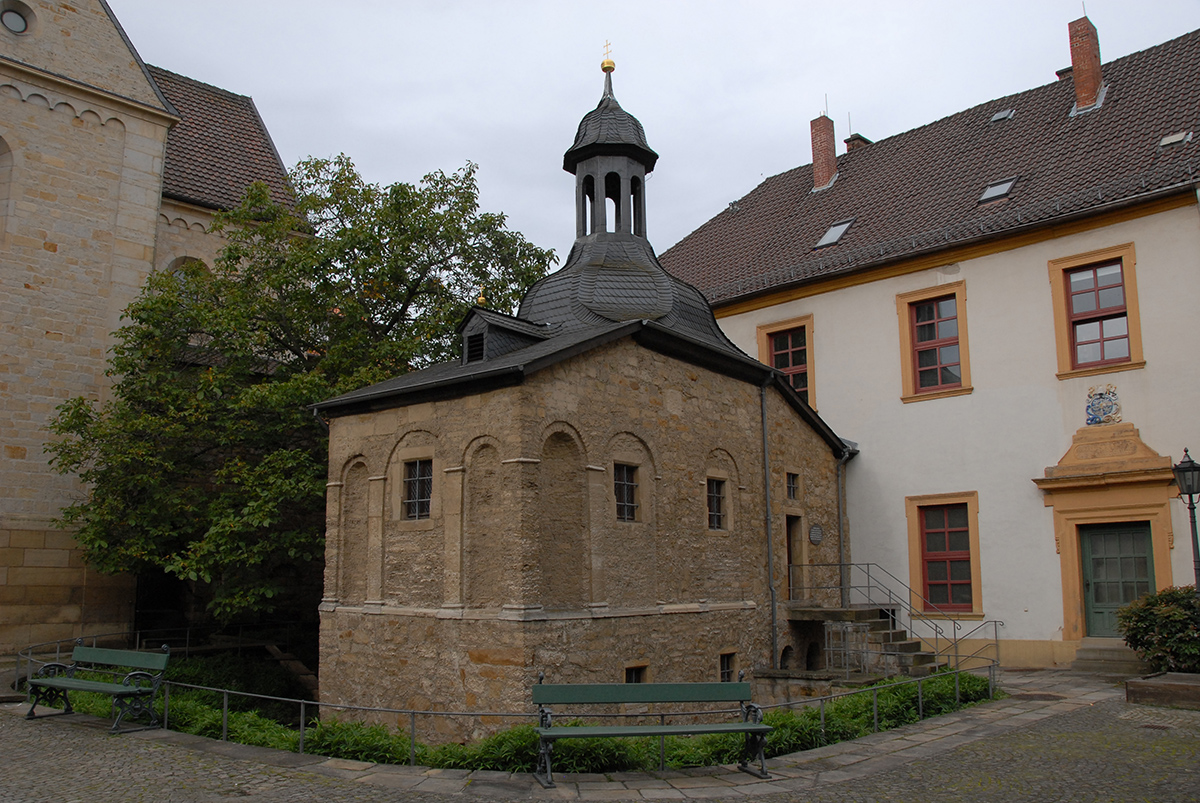 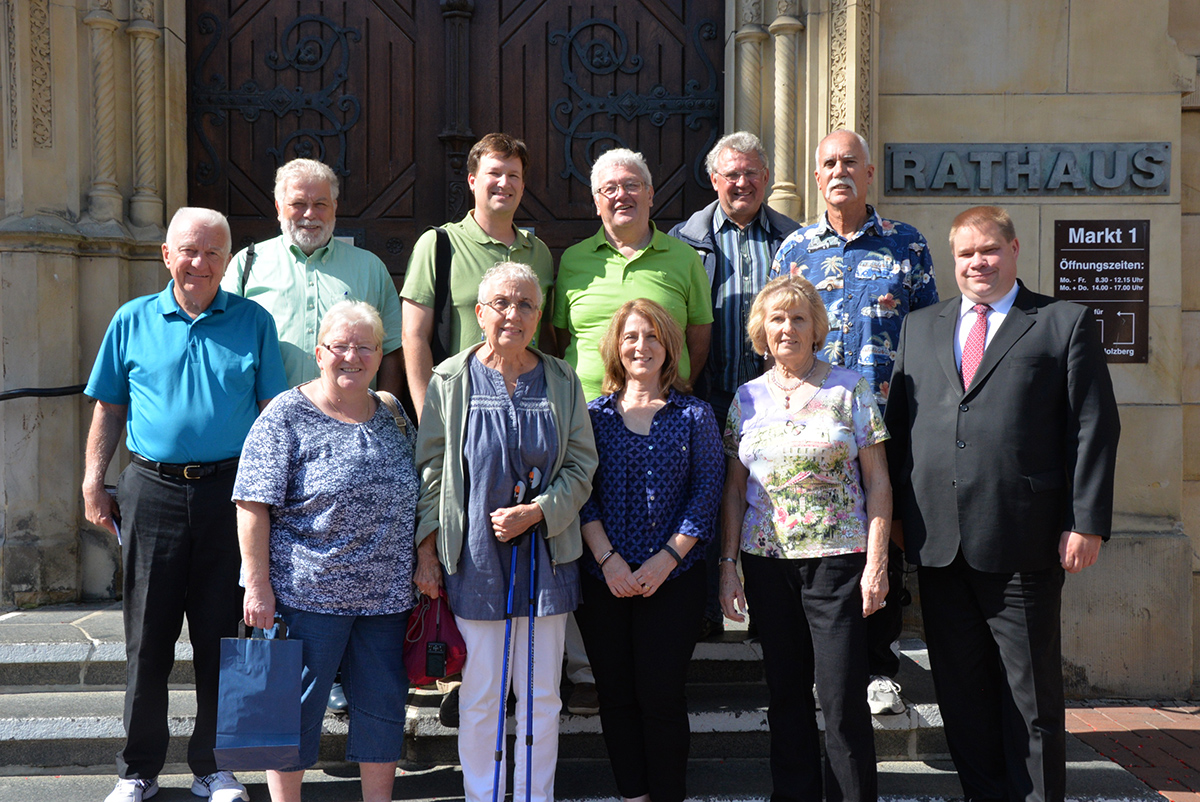 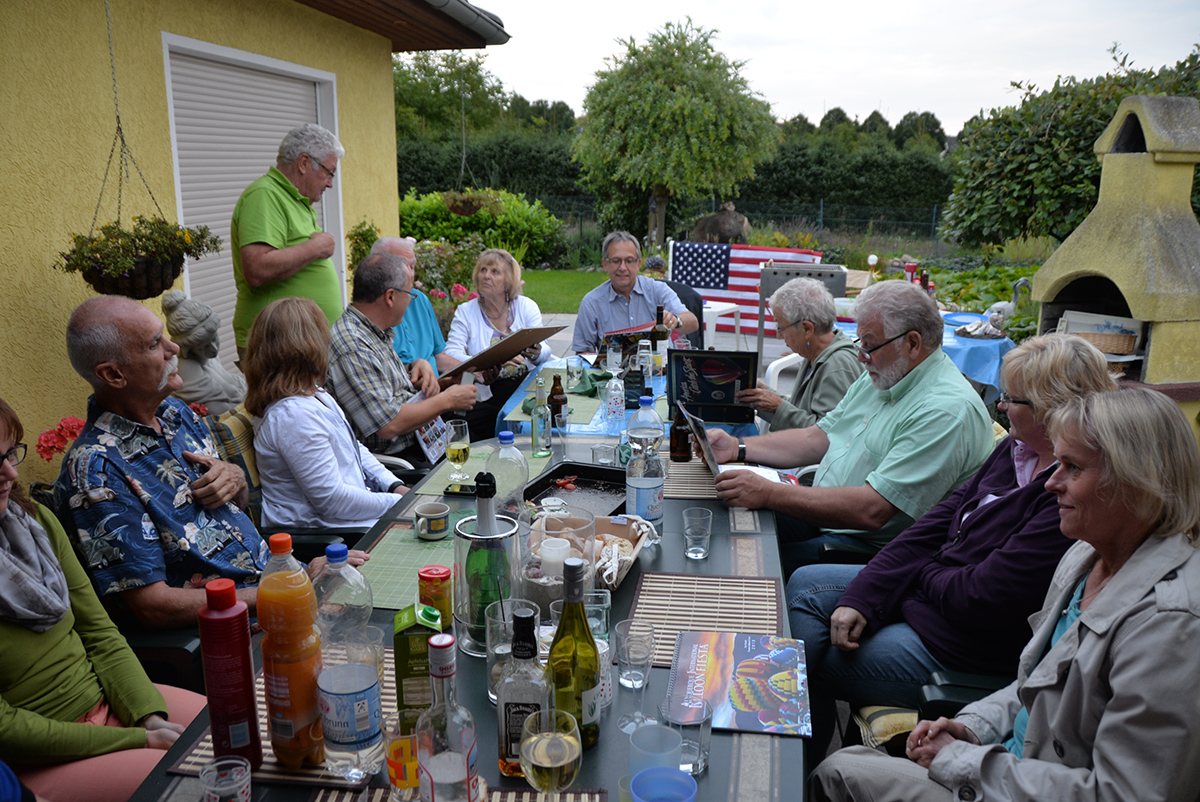 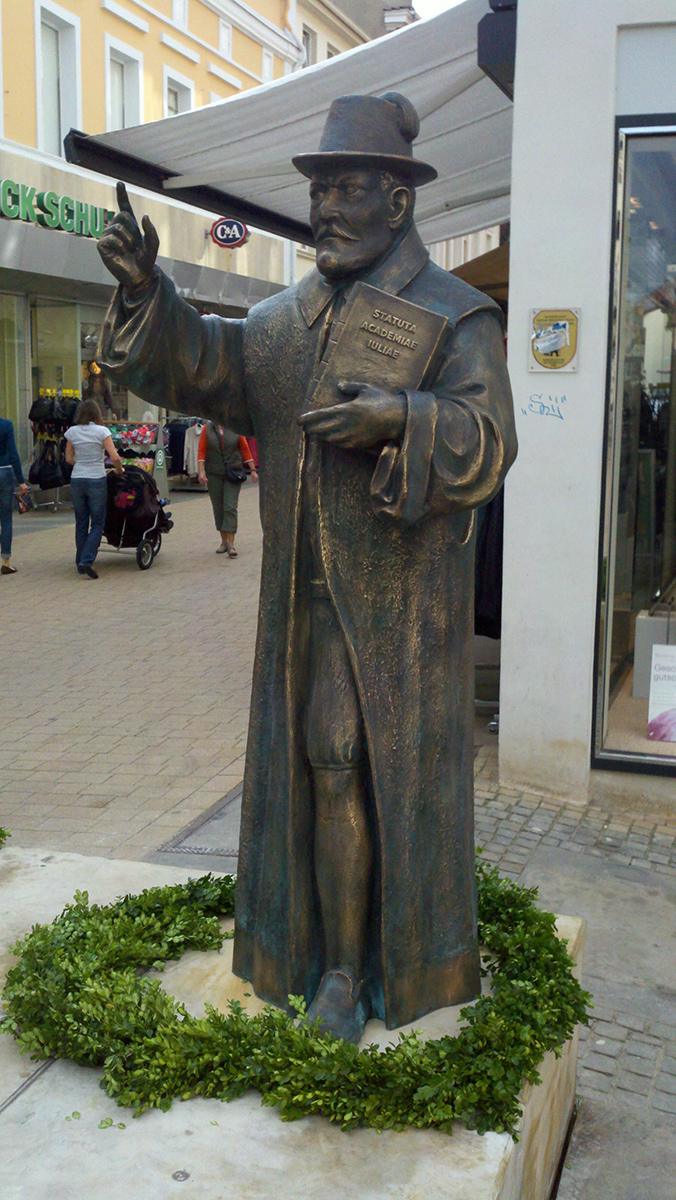 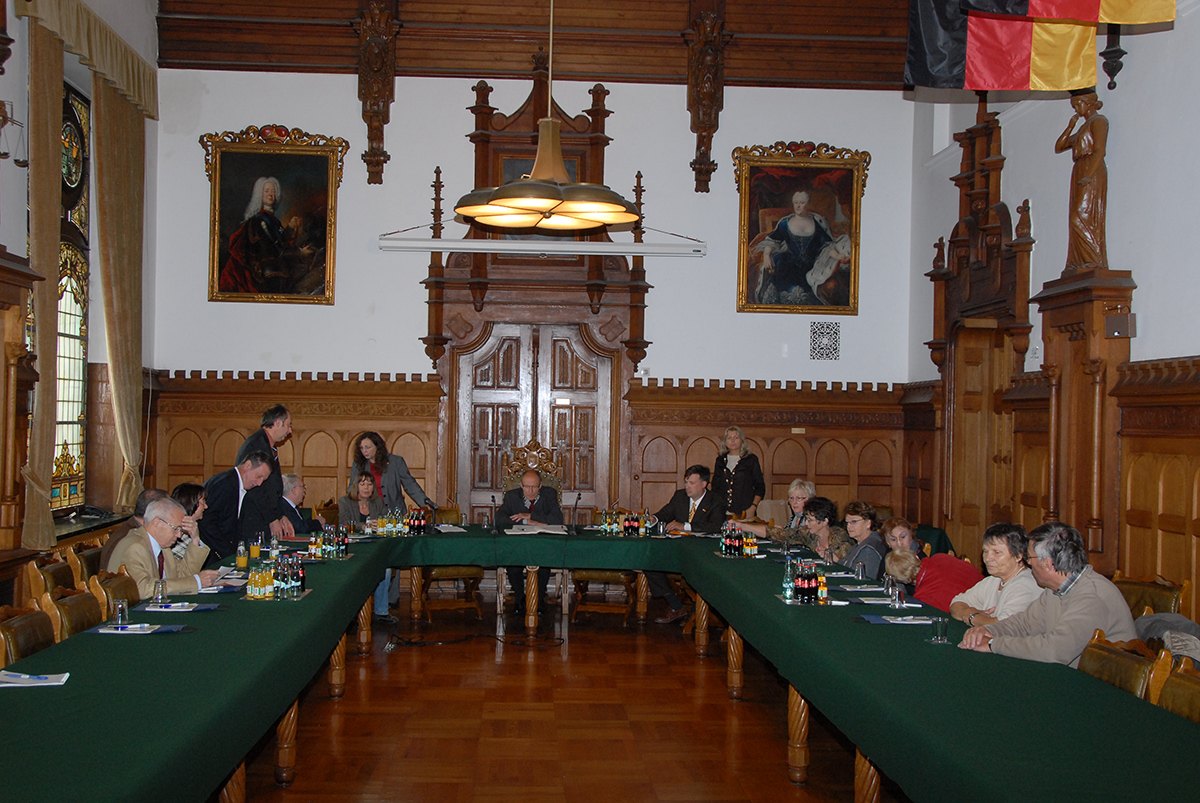 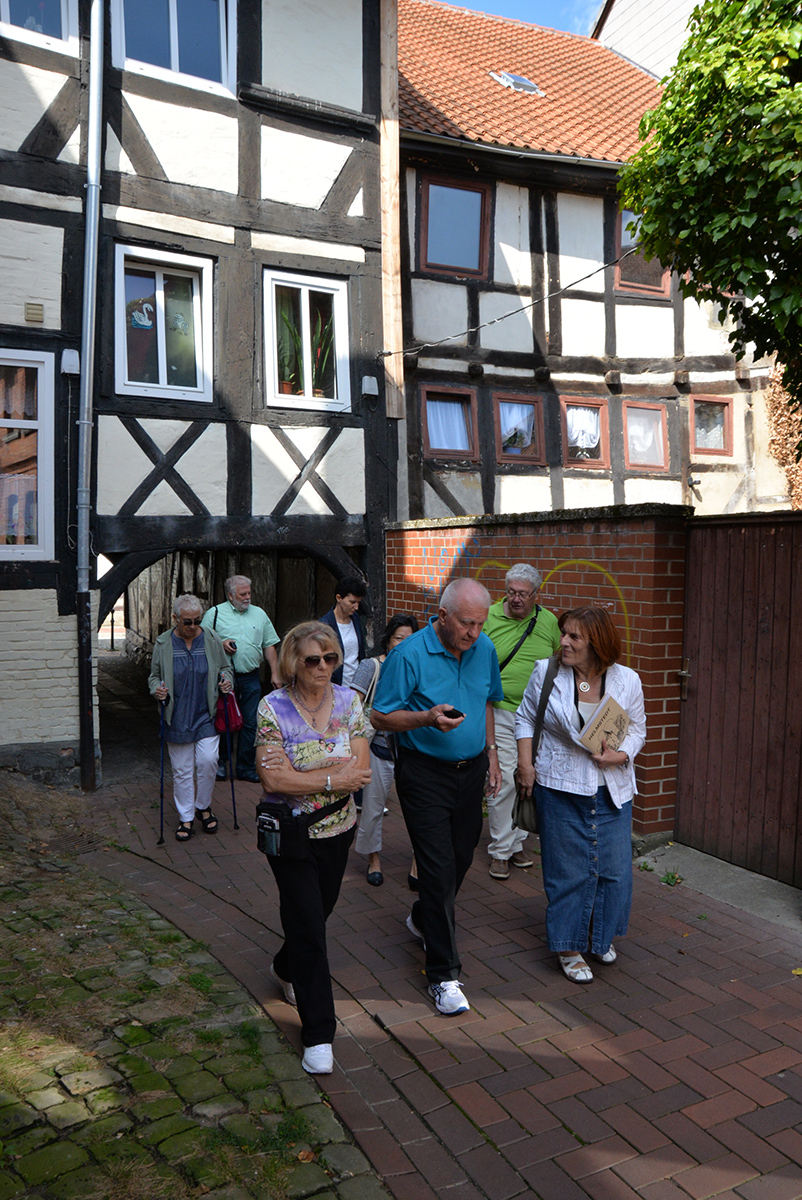 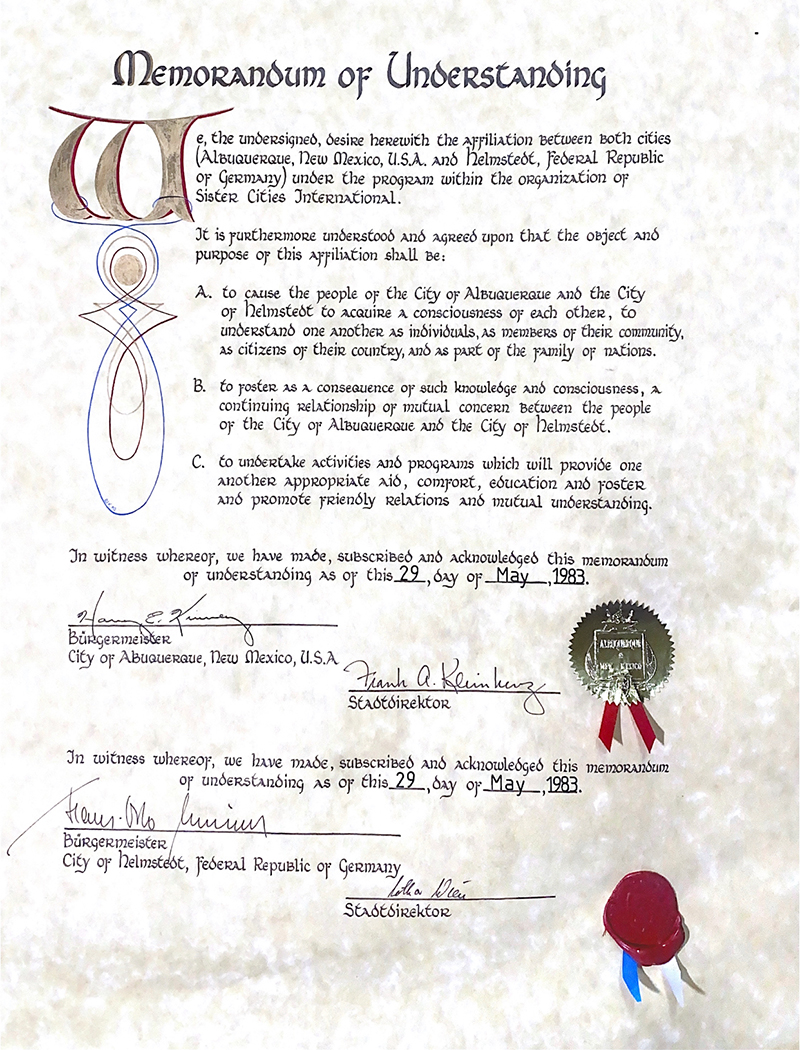 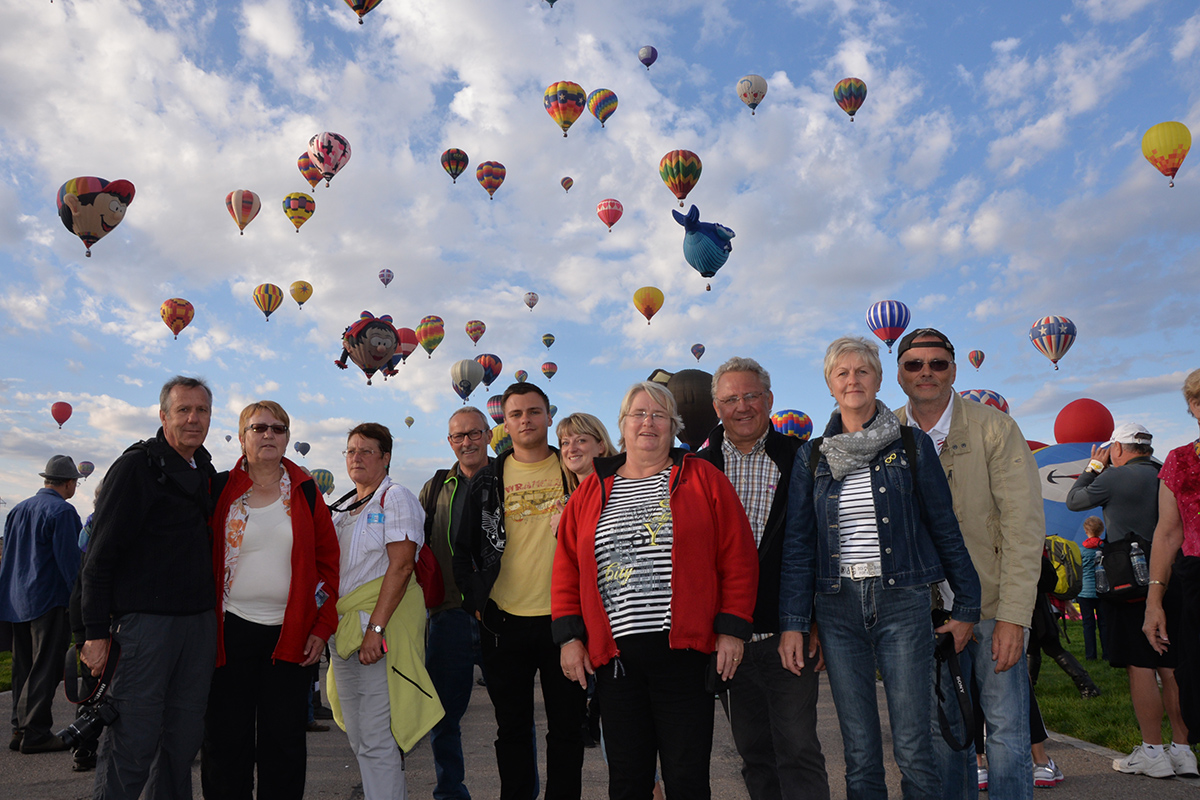 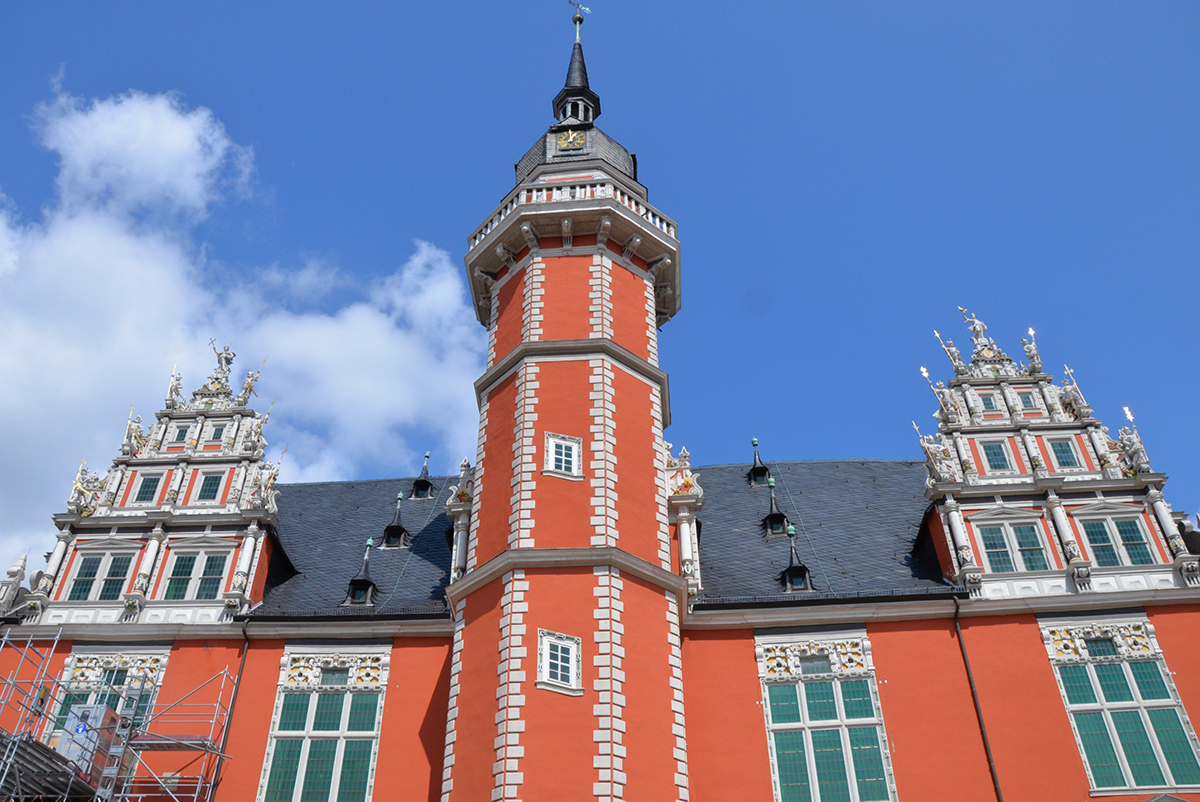 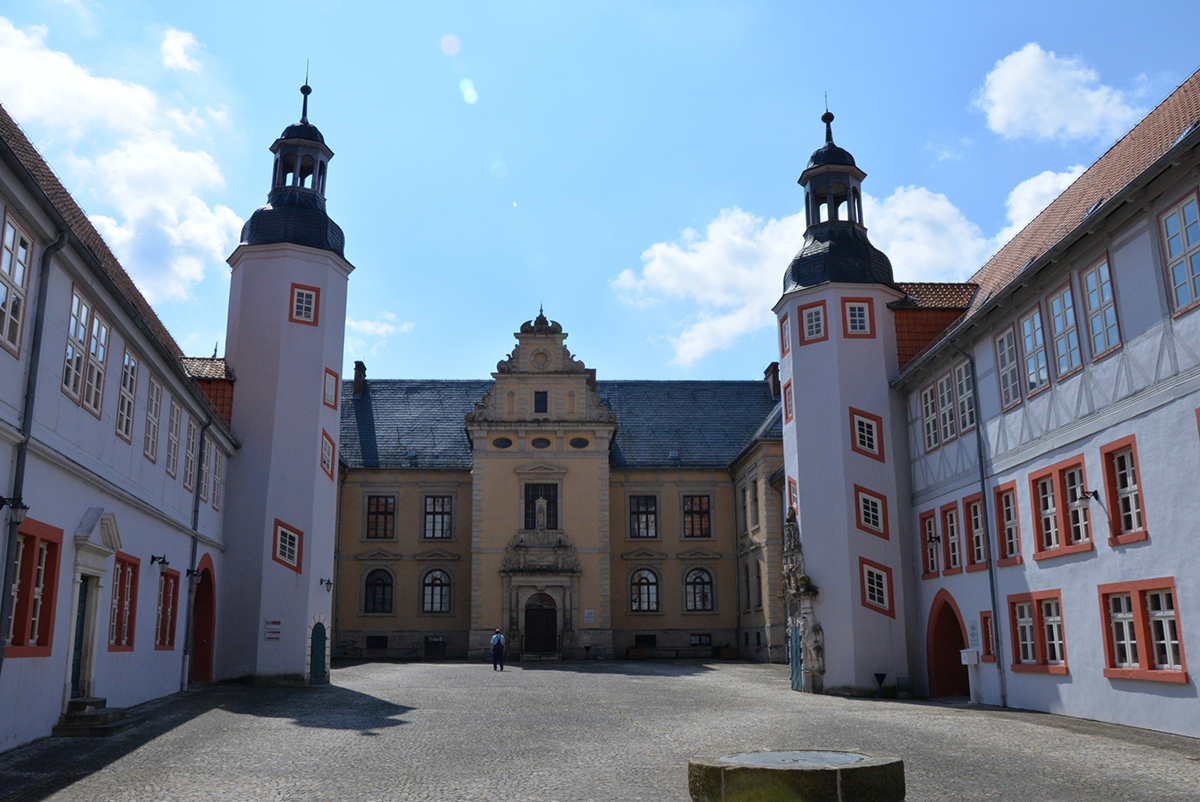